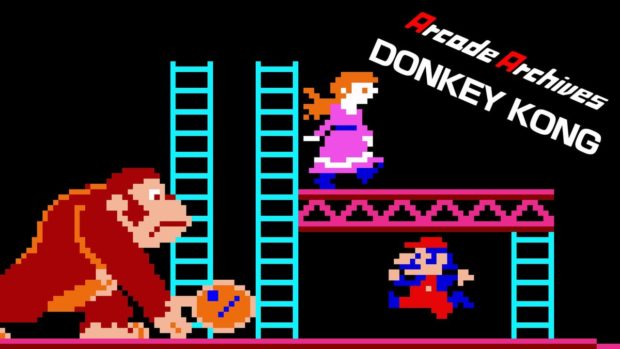 The arcade version of the classic 1981 game became available on June 14 through the “Arcade Archives” store and was published by Hamster Corporation, according to a statement.

Because of its arcade orientation, players can flip the switch 90 degrees to get a full vertical view. This allows players to experience that old-school arcade feel when “Donkey Kong” first came out.

Players can also compete online to see who can get the highest score. It’s worth noting that this added feature bears similarity to arcade leader boards that appear on the screen every time the game ends.

The Arcade Archives’ “Donkey Kong” will include the original Japanese version, an updated Japanese version with bug fixes, and the international version. Fans can purchase a digital copy of the game for $7.99, or about P425.

Arcade Archives also releases other classic arcade games that can be played on the PlayStation 4, Xbox One and PC.  /ra