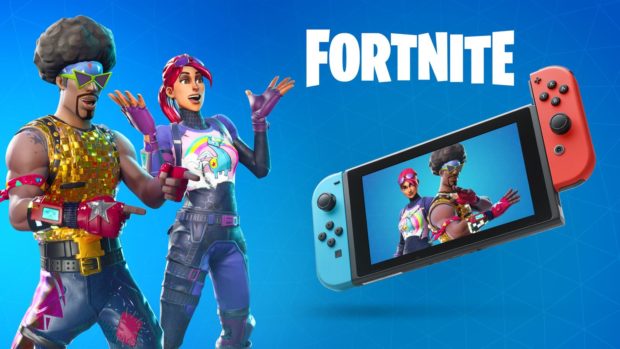 “Fortnite” for the Nintendo Switch game console got downloaded two million times in less than 24 hours after its release.

The popular game, particularly its standalone mode Fortnite Battle Royale, had been making waves on PC, Playstation 4 and Xbox One since its paid early-access release in 2017. Now that the game finally made it to the Nintendo Switch as a free-to-play game, fans didn’t waste time expressing their excitement.

Since Fortnite’s release on the Switch eShop on June 12, the game registered up to two million downloads in less than 24 hours, according to Nintendo as reported by Polygon.

“Fortnite’s launch went extremely well — we had more than 2 million downloads in less than 24 hours,” said president and chief operating officer of Nintendo of America Reggie Fils-Aime at an Electronic Entertainment Expo 2018 interview with Polygon.

Angry gamers decided to point their fingers at Sony for the incompatibility, like Twitter user Jose (@MetalGearFlex) of Deltona, Florida. He tweeted on June 13:

Until a more favorable solution can be found, “Fortnite” players have no choice but to be careful on where they create their account, and count their blessings that the game made it to Nintendo’s popular game console.

“Fortnite” is a four-player cooperative sandbox survival game at its core. Though aimed to be a free-to-play title starting 2018, it will be supported by micro-transactions where players can buy upgrades for their hero-characters. The Battle Royale mode features up to 100 players fighting to be the last man standing in an open-world arena. And the Android version of “Fortnite” has been scheduled for release later this year.  Alfred Bayle /ra

Gamer confesses spending over P500,000 on microtransactions as a teenager