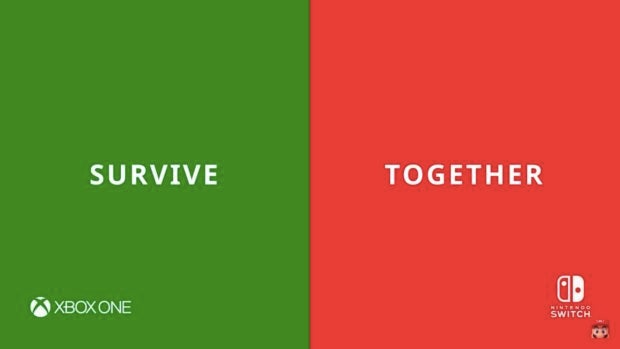 Microsoft and Nintendo combined their marketing efforts to poke fun at Sony in a new ad.

The 30-second ad clip for the Nintendo Switch version of “Minecraft” featured the game’s cross-playability between the Xbox One and Switch consoles. This means owners of a Switch can play together online with Xbox One owners.

This marketing jab at Sony came as a result of the outcry of gamers regarding “Fortnite” during the 2018 Electronic Entertainment Expo, held on June 12-14 at the Los Angeles Convention Center. It’s also worth noting that the avatars of the two gamers featured on the ad has the same color scheme as the Xbox and Switch. 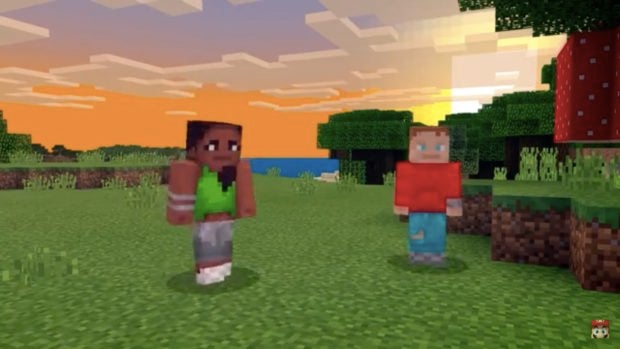 The two companies even tweeted about the same thing in a combined marketing effort between two supposedly rival companies. Nintendo had a typical marketing tweet. 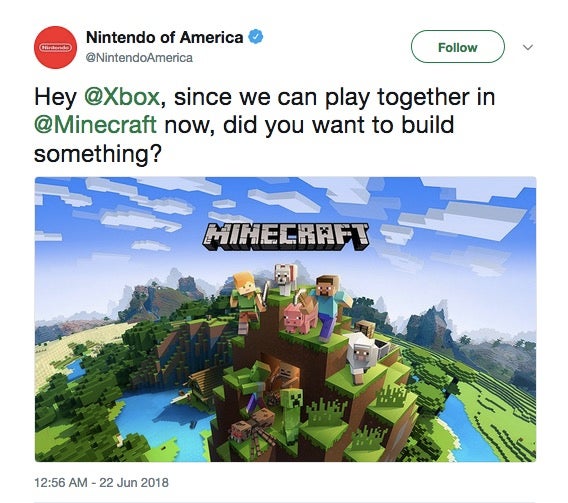 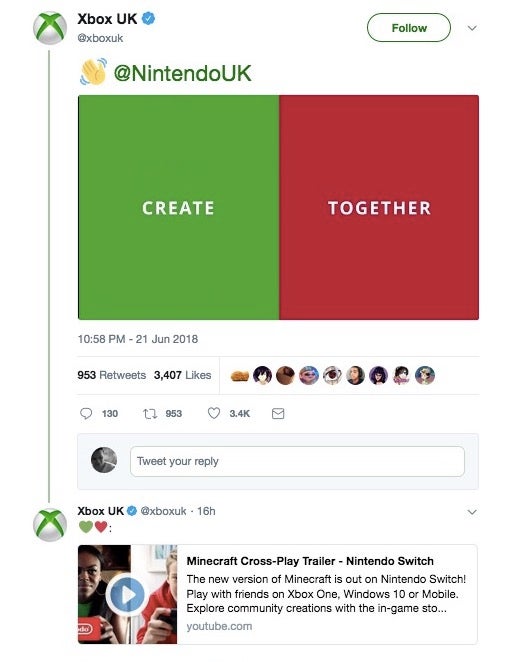 During the event, a controversy emerged around Sony’s decision to not allow cross-play for “Fortnite” between PlayStation 4 and Switch. “Fortnite” accounts played on the Switch became inaccessible on the PS4 and vice versa. This led fans to flood Sony’s PlayStation Twitter account with comments regarding cross-playability for “Fortnite.” It did not matter what Sony tweeted about, as angry gamers would find a way to twist it into a “Fortnite” cross-play complaint. One such post came from Twitter user Snake (@TheSnipingSnake) from the United States. 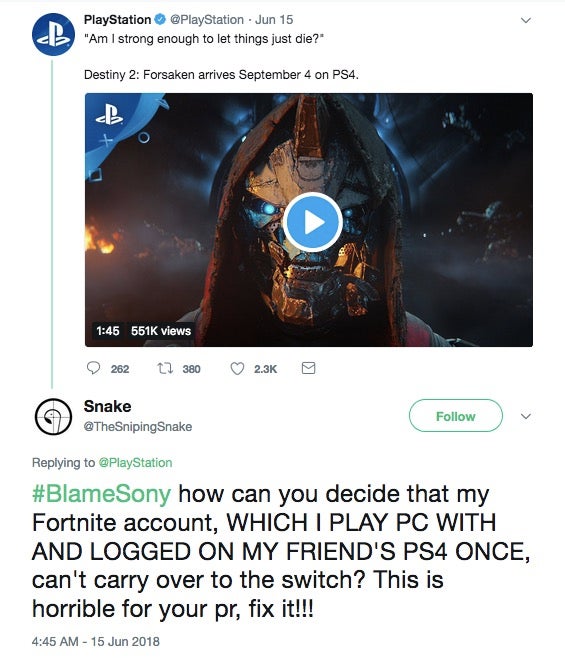 However Sony responds to the combined marketing attack, at the very least Fortnite fans will be happily snickering at the not-too-subtle joke of this Microsoft and Nintendo-influenced “Minecraft” ad.  /ra