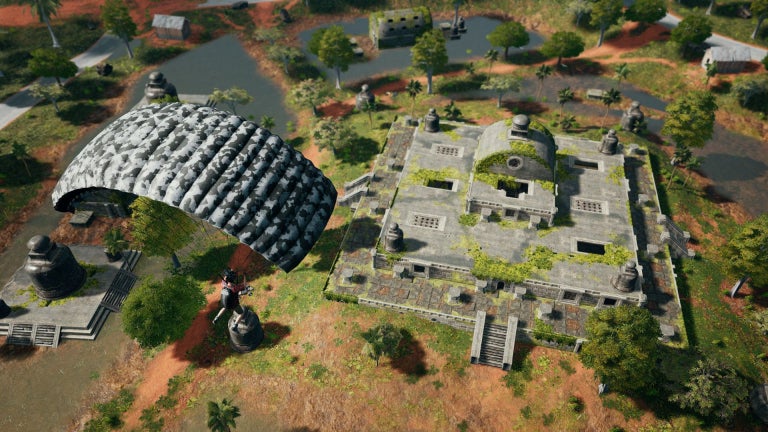 With mid-year sale season in full swing, as Steam’s own annual promotion began on June 21, “PlayerUnknown’s Battlegrounds” is back on top of Steam’s revenue-based chart.

Having spent 14 months as the PC gaming giant’s best seller, concurrent user numbers began to decline in February 2018 and, since May, it had been dethroned first by “Dark Souls Remastered” and then “Jurassic World Evolution”.

The June 22 release of a third in-game map, the lush Thai-influenced island Sanhok, revitalized the fortunes of “PUBG,” nudging its player count back in an upward direction, though 1.6 million players is still half of its January high.

Elsewhere on Steam, an annual Summer Sale sees some of the biggest and best games from the past few years rise up the charts.

“PUBG” itself has a first ever sale discount, “Grand Theft Auto V” is next in line, and a half-price “Final Fantasy XV” pushes into the top five.

Rounding out the top ten are “ARK: Survival Evolved”, the “Fallout 4” collected edition, another version of “Jurassic World Evolution”, “The Witcher 3” bundle, and the Steam Link in-house streaming box.

Over on Itch.io, the jump-scare hilarity of schoolwork chase “Baldi’s Basics” still rules, closely followed by its “Victor Strobovski” tribute.

Also in crowdfunding, Pamali draws inspiration from creepy Indonesian folktales and offers the first of four stories, featuring the vampire Kuntilanak, as a free taster, with a Kickstarter campaign coming soon.

GOG
1. Metal Fatigue
2. Escape from Monkey Island
3. Shadow Tactics: Blades of the Shogun
4. Heroes of Might and Magic 3: Complete
5. Fallout 3! Game of the Year Edition

Video game releases: ‘Captain Spirit’ and his retinue of remasters