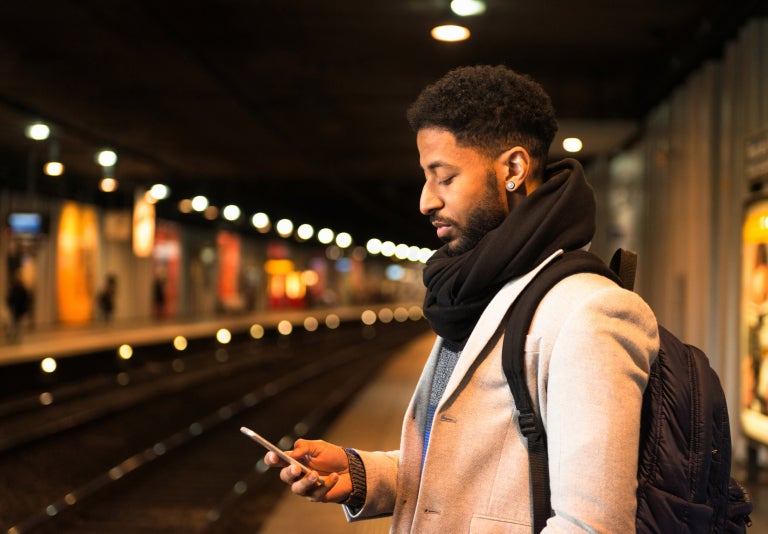 Microsoft has made “significant improvements” to its facial recognition technology that had difficulties recognizing darker skin tones, especially when it came to women.

According to Microsoft’s announcement on Tuesday, it has been able to reduce the error rates for darker-skinned men and women by up to 20 times by expanding the training datasets used for its Face API.

Facial recognition technology’s role in society is continuously growing; the most obvious use is in unlocking our devices, but that is only a small part of it. Identifying faces is a useful tool for organizations including authorities searching for criminals, social media sites wanting to tag your friends and even MasterCard which wants you to pay with your face rather than PIN-code. Therefore, high accuracy rates are crucial.

However, a report published by MIT’s Media Lab in February showed that the facial recognition systems from Microsoft, IBM and China’s Megvii misidentified the gender of up to 35 percent of darker-skinned women with the “Microsoft gender classifier perform[ing] the best, with zero errors on classifying all males and lighter females.”

“Artificial intelligence technologies are only as good as the data used to train them,” Microsoft outlined in its new post, noting that “higher error rates on females with darker skin highlights an industrywide challenge.” In other words, it seems as though the data used to train the AI technology didn’t sufficiently represent diverse skin tones, nor did it effectively factor in varying hairstyles, jewelry and eyewear.

Hanna Wallach, a senior researcher in Microsoft’s New York research lab and an expert on fairness, accountability and transparency in AI systems, explains, “If we are training machine learning systems to mimic decisions made in a biased society, using data generated by that society, then those systems will necessarily reproduce its biases.”

The Face API team via Azure Cognitive Services has made changes in order to increase precision results these include expanding and revising the benchmark data sets and even launching a ‘new data collection effort’ that focuses on skin tone, gender and age.

Lorenzana on Duterte’s threat to scrap VFA: Too soon to comment