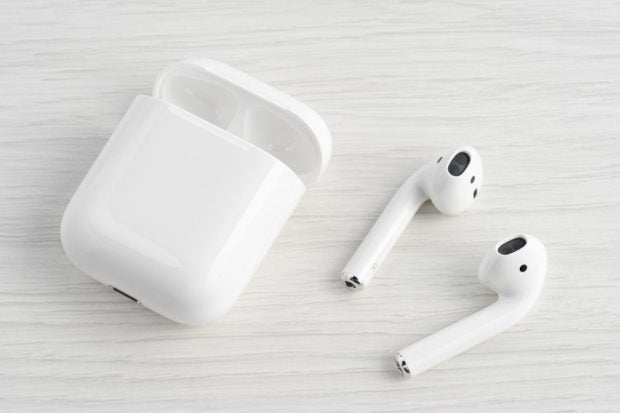 The company intends to distribute the chip’s design to manufacturers by the second half of this year.

One of the early adoptions of the QCC3026 chip will be on the Oppo O-free wireless headphones. The O-free will cost around $106 (about P5,600) with around four hours of music time per charge. Its carrying/charging case adds an extra 12 hours of battery life. These earbuds can also be bundled with the Oppo Find X Lamborghini edition, as reported by The Verge.

As a point of comparison, Apple’s AirPods cost $159 (around P8,500), has five hours of music time and a total of 24 hours of battery life with the carrying/charging case.

Oppo plans to release the O-Free in China this August.  /ra