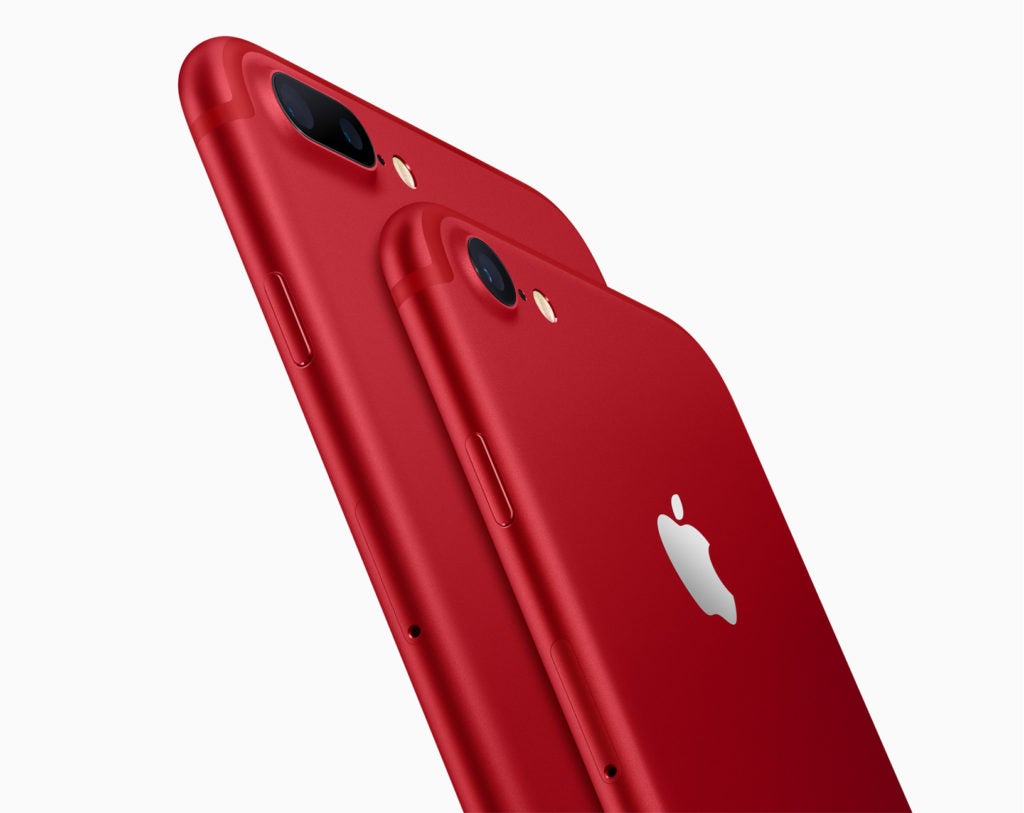 Upcoming iPhone models expected to be released later this year may have five new color variations including red, orange, blue, white and gray.

KGI Securities analyst Ming-Chi Kuo reported that an entry-level line of 6.1-inch LCD display iPhones may sport these new color schemes. Meanwhile, a larger and more high-end 6.5-inch iPhone may be offered in black, white and gold, as reported by 9to5Mac.

Apart from new colorful iPhones, Kuo also reported on a new “iPhone X Plus,” which sports a 6.5-inch OLED screen. At the same time, the analyst also predicts a smaller 5.8-inch iPhone X.

Kuo capped off his report with a prediction that favored a significant growth in iPhone sales. He noted the new colorful $700 LCD iPhones may account for 55 percent of sales when they launch.  Alfred Bayle /ra