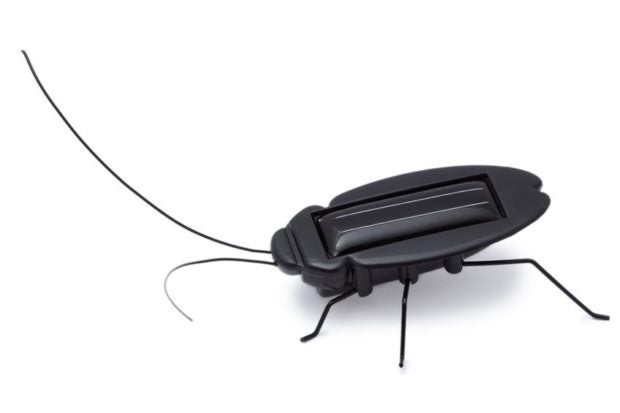 An engineer from the United Kingdom said the small robots, inspired by the cockroach, would help make engine maintenance more efficient. Their small size would allow them to fit into hard-to-reach places that human maintenance crew would have trouble getting into, according to a report by CNBC.

“If we did it conventionally it would take us five hours; with these little robots, who knows, it might take five minutes,” said technology specialist James Kell at the Farnborough International Airshow, which is being held in England from July 16 to 22 .

For now, the robots are nowhere near cockroach-sized. De Rivaz said their next step would be to add cameras to 15-millimeter versions of the robots they have today. Once done with repair work, De Rivaz and team envision the roach robots to simply crawl back out or get flushed out by the engine itself.

Meanwhile, another project by the company took inspiration from snakes. The snake robot would also perform a maintenance role and do so in teams. One snake robot would crawl into an engine to look for damage while another would carry a patch repair pack to do first aid until the engine can get proper maintenance, as mentioned in the report.

The two maintenance robot systems are still a long way off before being adopted. For the time being, plane engine maintenance crews will have to spend hours taking apart engines to handle basic care for the precision machines.  Alfred Bayle /ra