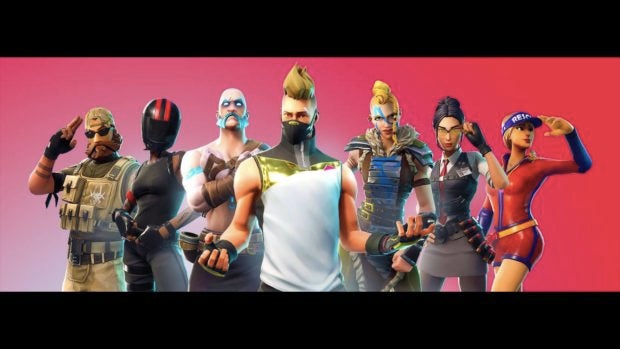 Parenthood is keeping up with the changing times. Moms and dads have started hiring “Fortnite” coaches to help kids improve their gaming skills.

Other parents may still find the idea of hiring a gaming coach to train kids ridiculous, but an increasing number of trailblazers argue online gaming has come up to the level of local little league baseball teams, as reported by The Wall Street Journal.

Video-game parents argue “Fortnite” has become so popular that just about every kid in school plays it. As such, these parents don’t want their children to get left behind by their peers, and would even hire a coach to help them get better at playing “Fortnite.”  For them, hiring a coach is no different from enrolling them into sports, music lessons and other extracurricular activities.

Epic Games, the creators of “Fortnite,” reported that a playerbase of 125 million people around the world log in regularly to play their game.

Ms. Hicks, a project manager from Winchester, England, paid $50 (about P2,600) to a player she found on a freelance labor website to get four hours’ worth of training for her son. Ms. Hicks explained how being good in “Fortnite” has become a status symbol among children. Her 10-year-old son was even worried about being found out that he took lessons to up his game, according to the report.

Software developer Nick Mennen from Cedar, Park Texas, regularly paid $20 (around P1,000) for his son Noble’s one-hour “Fortnite” lessons. Mennen recalled how Noble infrequently won whenever he went online to play. After taking around six hours of lessons a month, his son started raking in 10 to 20 wins on average. Noble even got better than his father whom he teased, “I should be the one charging him. He’s not as good as me.”

Of course, not all is fun. Father of two Euan Robertson made a deal with his kids. They can get a “Fortnite” coach for as long as they can keep their grades up.

Paul Rakovich from the suburbs of Denver got a coach in secret to one-up his two sons. They eventually got suspicious at his sudden improvement so they now all have separate coaches.

Thanks to the rise of professional gaming, and its potential as a source of income, more and more parents are becoming open to their children’s video-gaming activities. With parents also getting in on the action, “Fortnite” and other games like it may eventually become a good way for family members to bond.

“Fortnite Battle Royale” became available on iOS in March. An Android version is currently in development and has a planned release date sometime in summer.  Alfred Bayle /ra