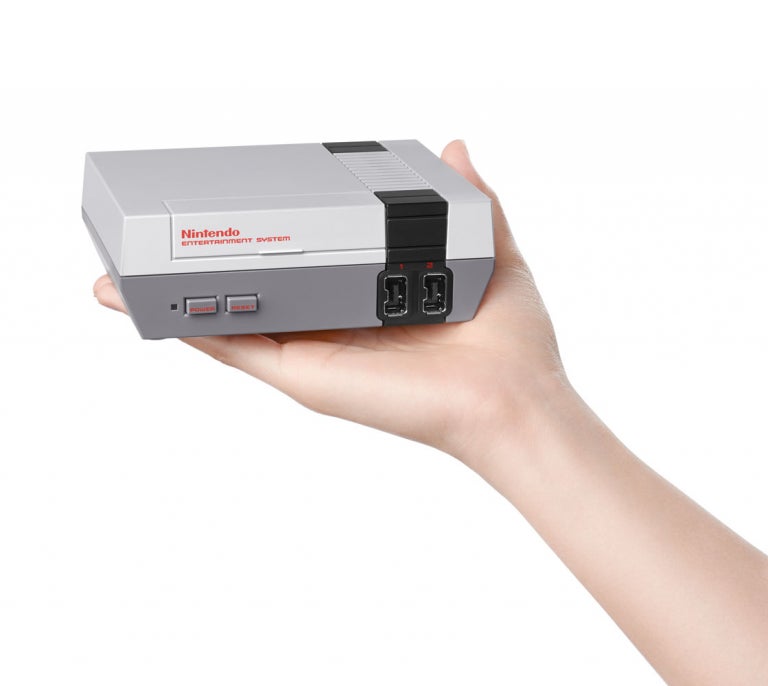 Nintendo’s all-in-one retro console, the NES Classic Edition, was the bestselling piece of video game hardware for the month of June 2018, according to a United States market report from the NPD Group.

The NES Classic Edition, also know as the Nintendo Classic Mini in Europe and Japan, is a miniaturized remake of 1983’s Nintendo Entertainment System.

It comes with 30 games built in, a controller and an HDMI cable.

Introduced in November 2016, its first run lasted until April 2017. A SNES Classic Edition, modeled on the 1990 Super Nintendo, was made available in late 2017 and the NES Classic was brought back in June 2018.

Though the NPD does not release numerical sales data, it did disclose that June 2018 was up 52 percent compared to June 2017 across all console sales. The PS4, Xbox One and Switch all experienced year-on-year increases.

“Gains were driven by ‘Fortnite’, promotions around the E3 period, and reinvigorated distribution of the NES Classic, among other factors,” read the NPD’s commentary.

The Electronic Entertainment Expo (E3) was held June 12 to 14, with several days of online presentations beforehand.

Free last-person-standing game “Fortnite Battle Royale”, which debuted in late 2017, has experienced huge growth this year, especially following the debut of a mobile edition in March. A Nintendo Switch edition was revealed and released during E3.