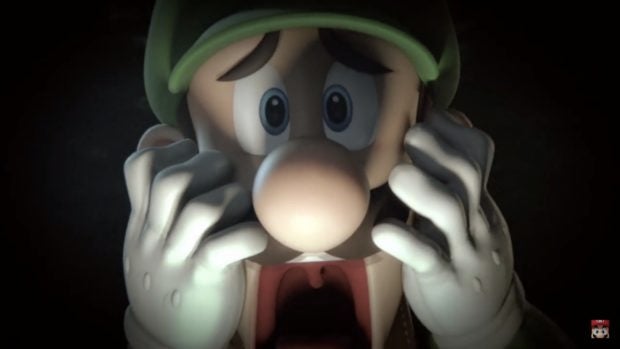 At some point in the 26-minute video stream, which went live on Aug. 8, a teaser for the upcoming game featured characters from the “Castlevania” franchise crossing over to Nintendo’s brawler. The footage opened with Luigi wandering Dracula’s castle with his trusty ghost vacuum in hand.

Unfortunately for Mario’s brother, his encounter with Death made Luigi literally drop dead as Death’s scythe snatched his soul away. Before Death could consume Luigi’s soul, Simon Belmont jumped in to save the day. Richter Belmont would later join the fray while also giving a glimpse of Dracula’s son Alucard.

After the fighting died down, the closing scene showed Luigi’s soul hovering over his body. As Luigi’s soul prepared to slide back in to his material shell, a huge and creepy head appeared outside the window. In the end, it wasn’t clear whether Luigi’s soul made it back to his body as only his screams could be heard at the teaser’s closing. 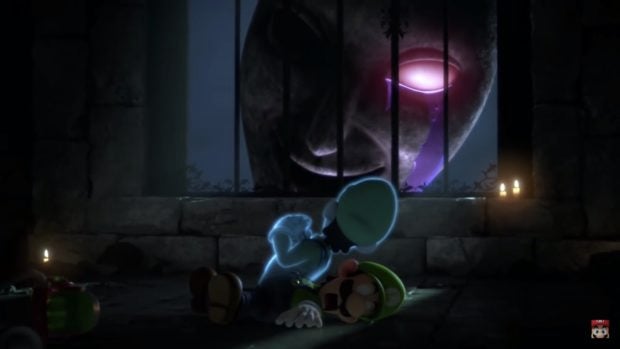 Gamers quickly went on Twitter to vent their frustrations and sadness. 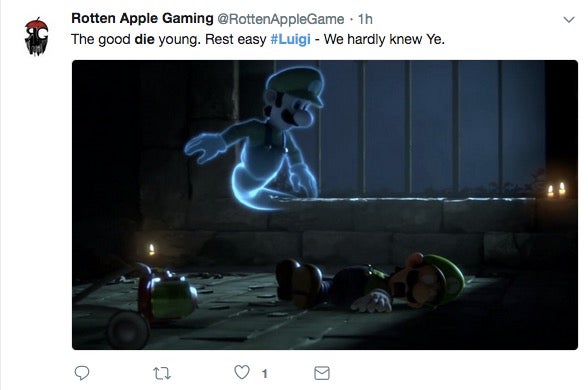 Fans may play with Luigi and the rest of the characters in “Super Smash Bros. Ultimate” when the game gets released for the Nintendo Switch on Dec. 7. Hopefully Luigi can stay safe until then.  /ra