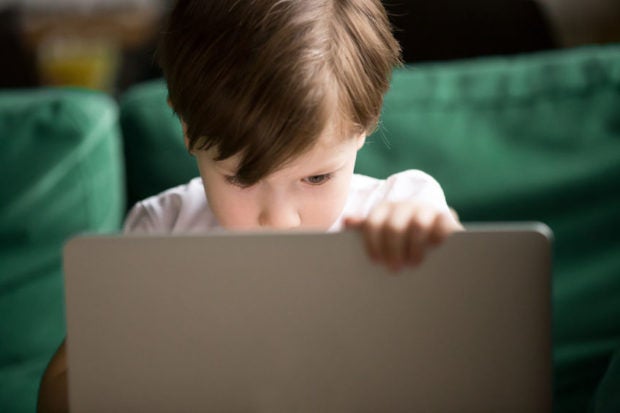 An 11-year-old boy surprised event organizers after he hacked a mock-up election website and changed its results in just 10 minutes.

Emmett Brewer, who hailed from Austin, Texas, in the US attended the Def Con hacker conference, which ran from Aug. 9 to 12 at Caesar’s Palace & Flamingo, Las Vegas. He was one of the participants of a hands-on workshop within the cybersecurity conference, reports PBS.

The “DefCon Voting Machine Hacking Village” workshop invited around 50 children between the ages of 8 and 16 to teach them how to manipulate party names, candidate names, and vote-count totals on mock websites.

Nico Sell, one of the event organizers and co-founder of non-profit organization r00tz Asylum, vouched for the effectivity of what they teach, according to the report.

“These are very accurate replicas of all of the sites,” he said. “These things should not be easy enough for an 8-year-old kid to hack within 30 minutes, it’s negligent for us as a society.”

However, in a bit of irony, the National Association for Secretaries of State (NASS) expressed concern for the hacking event in a statement. It was not because of teaching children how to hack voting machines, but rather teaching them to hack outdated systems. 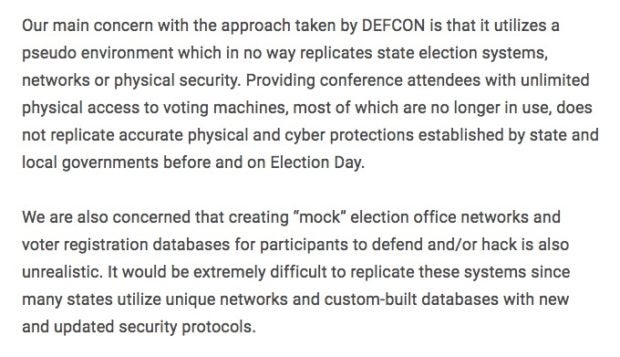 Meanwhile, Sell pointed out the danger that their workshop highlighted. He warned that if kids could hack the systems, the more the skilled hackers could do, as reported by PBS.

Def Con is an annual hacker convention that began in 1993. The event brings together computer security professionals, security researchers, government employees, students and hackers in general with an interest in software, computer architecture, hardware modification and anything else that can be “hacked.”  /ra