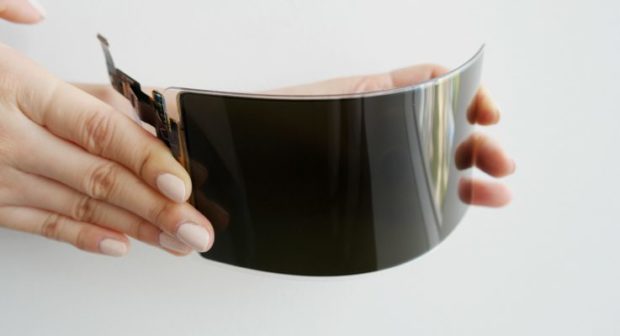 A smartphone maker has developed a flexible and “unbreakable” display panel for mobile devices.

Researchers from Samsung Display revealed they had created an unbreakable smartphone panel, which passed military standards in durability, according to a statement.

This flexible OLED (organic light emitting diode) panel featured what they referred to as an unbreakable plastic material. This plastic layer replaced the traditional tempered glass, which would often break upon strong impacts.

Despite being made of plastic, Samsung Display’s general manager for communications, Hojung Kim, said the new material is lightweight and has the same transmissivity and hardness of glass. This means the new panel should not feel and work any differently from existing smartphone displays.

Apart from passing tests based on US Department of Defense military standards, the new display panel also received verification from Underwriters Laboratories. This organization helps companies comply with safety standards and ensure new technologies are more sustainable than its predecessors.

The company did not mention a timeline for when the new panel will be available on mobile devices. However, they believe this new and more robust display panel can also find adoption on car display consoles, tablet PCs, portable game consoles and mobile military devices.  /ra

Mac mini may get update within the year