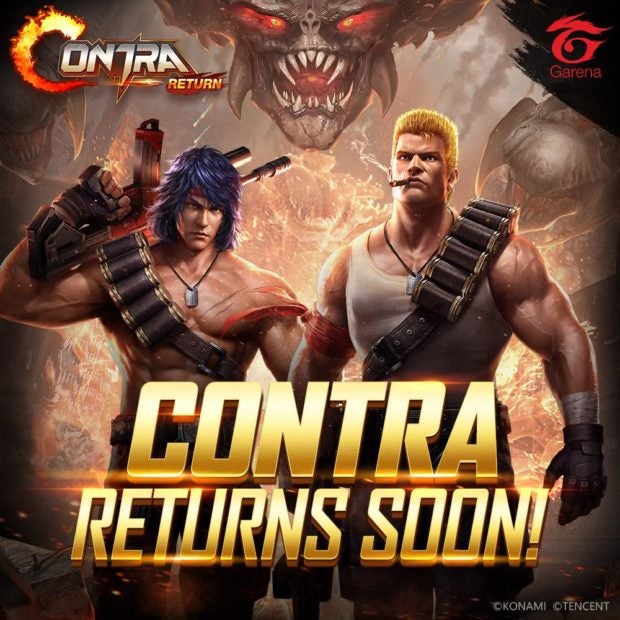 A revival “Contra” game for the mobile platform was teased by Garena PH through a new Facebook page created on Aug. 27.

The page teased a pre-registration for Android and iOS users through its cover photo. Moderators replied to inquiries that the link for pre-registration will be revealed in the following days. 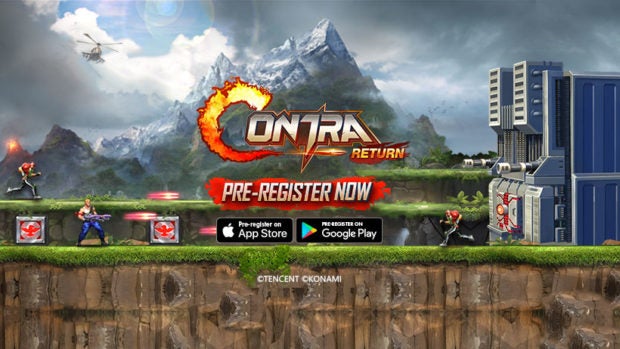 “Contra: Return” is a revival of the classic Konami game “Contra,” which debuted in arcade machines in 1987. The game would later be adopted for home consoles like the Nintendo Entertainment System (Famicom in Japan), and receive several sequels on various platforms.

Chinese company Tencent partnered with Konami and released “Contra: Return” for the mobile gaming platform on June 6, 2017, for the Chinese market. The game would later make its way to Taiwan in 2018. “Contra: Return” would retain the side-scrolling, shoot ‘em up gameplay of the original while using modern 3D graphics. This mobile version of the Konami classic also featured additional characters for gamers to choose from. These characters can be unlocked as players progress through the game. 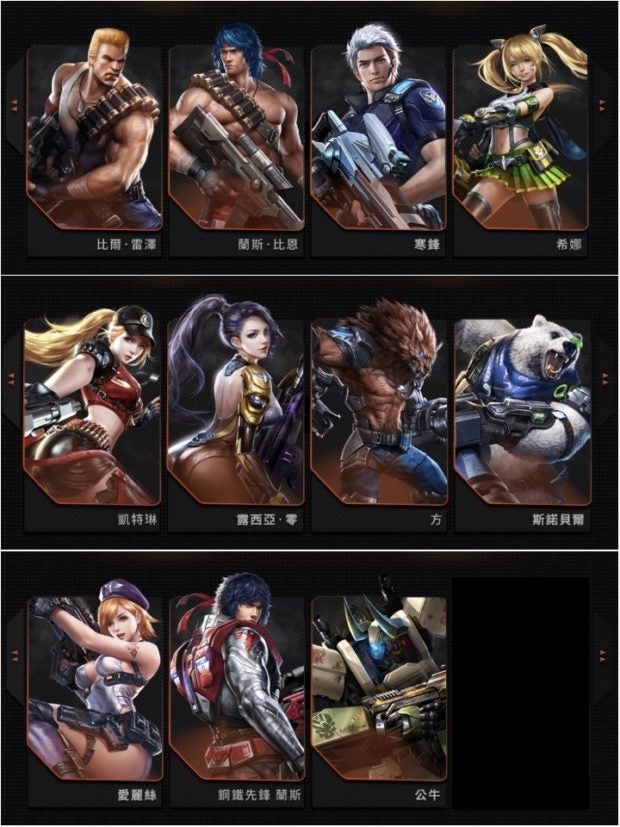 As most mobile games go, “Contra: Return” featured a shop system wherein players could purchase guns, costumes and other upgrades using a form of in-game currency. A stamina system was also implemented, which limits player game time. When an account’s stamina runs out, players will need to wait for it to recharge or forcibly recharge their stamina using items or in-game currency.

Apart from the classic story mode, players also have the option to engage in multiple player versus player (PvP) modes to make the most out of their skills and characters’ upgrades.  /ra