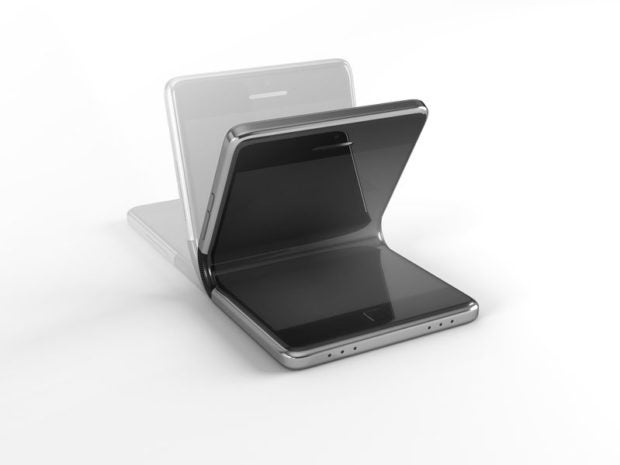 A new type of foldable smartphone from Samsung may get revealed before the end of 2018.

The CEO of the Korean manufacturer, DJ Koh, said they plan to reveal a new device with a foldable screen before the year ends, as reported by CNBC.

More than just a tablet-like device, Koh hinted that the new smartphone will have unique features to differentiate itself from standard smartphones and their larger tablet counterparts.

“Every device, every feature, every innovation should have a meaningful message to our end customer. So when the end customer uses it, (they think) ‘wow, this is the reason Samsung made it’,” said Koh at the IFA 2018 consumer electronics and home appliances trade show in Berlin, which started in Aug. 31 and will run until Sept. 5.

The mysterious foldable device, previously codenamed “Valley,” was mentioned on a report by The Wall Street Journal last July. It suggested the company had been working on the OLED-based technology for several years. The advances in OLED technology, which the smartphone giant currently has a lead in terms of maturity, suggest a single-screen device with a flexible and foldable display.

With standard, single-screen smartphone technology coming to a plateau with end-to-end screens, and notch or notchless designs, it would make sense for the Korean manufacturer to introduce a new kind of smartphones for consumers to fawn over. However, it will still come down to whether consumers can afford it and if they think it’s worth the price. Alfred Bayle/JB

Dual-screen, folding smartphone costs twice as much as iPhone X

Folding phones from Samsung, LG could be out later this year

ADVERTISEMENT
TOPICS: foldable screen, foldable smartphone, IFA Berlin, OLED screen, Trade Show
Read Next
IFA 2018: Voice control spreads through the home with smarter speakers, vacuums, ovens and more
EDITORS' PICK
Mandaluyong fire put under control hours after it started
Leveling up your ‘lutong bahay’ with the kitchen companion you never knew you needed
Bato de la Rosa, Risa Hontiveros back bill increasing female recruitment quota in PNP
Quarantine violations still punishable despite deleted provisions in ‘Bayanihan 2’ – Bato dela Rosa
Someone from the Philippines can become $356 Million richer this Tuesday
Cherry Mobile teams up with Cloud Panda PH, launches online store
MOST READ
‘If I had not been SolGen, I will make you eat your words,’ Calida tells Coco Martin
5 car dealership outlets shutting down
51 percent of German firms holding back investments in PH, but not because of COVID-19
Senate OKs bill authorizing president to postpone opening of classes beyond August
Don't miss out on the latest news and information.