LOOK: Google throwback on its first office in Palo Alto 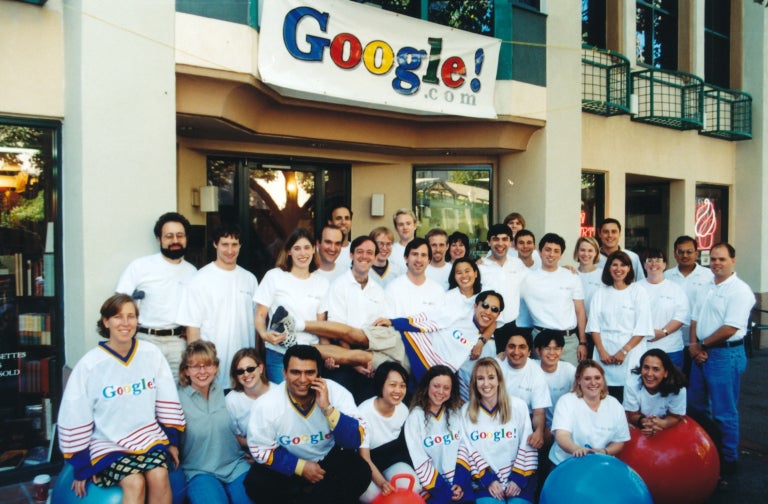 To mark the milestone, we’ll be looking back at the early days of one of tech’s biggest success stories with a selection of pictures from the firm’s beginnings.

In 1999, Google, which had fewer than 10 employees, left Susan Wojcicki’s garage for its first office, located nearby at 165 University Avenue in Palo Alto, California.

A few months later, the firm — a victim of its success — had outgrown the office and moved once again, this time to Mountain View, a few miles away.

Teague excited to be back with adopted hometown Hawks