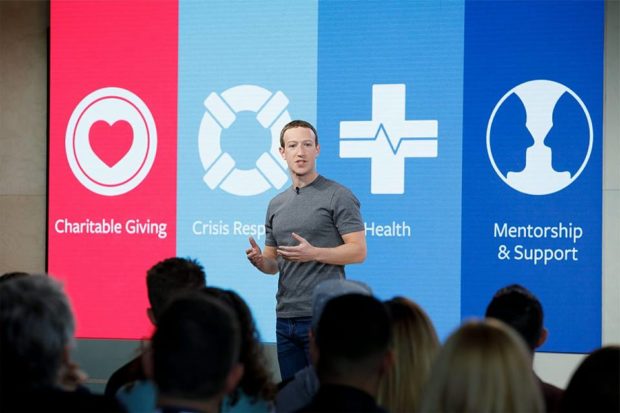 A hacker from Taiwan brazenly announced his plan to hack into Facebook and delete Mark Zuckerberg’s account while on live stream.

As if planning for a video game stream, software bug bounty-hunter Chang Chi-yuan posted a Facebook event reminder on Sept. 27, which mentioned his hacking attempt on Sept. 30 at 6 p.m., Taiwan time, reports Bloomberg. 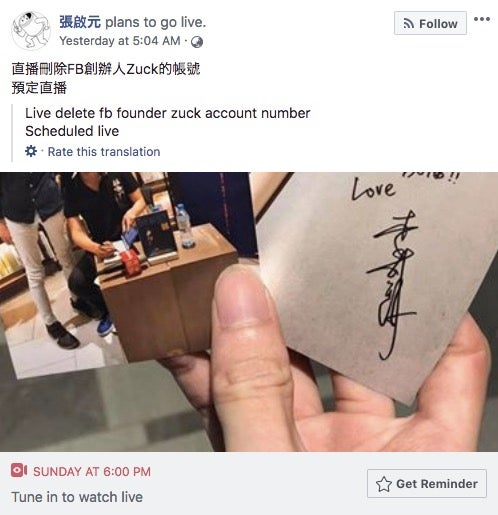 Chang, who claimed in a Sept. 25 post that he never even wanted to be a hacker, said he just dabbled to earn some money because he was bored.

Even though Chang claimed to only “dabble,” his name appeared in Line Corp.’s 2016 bug-hunter’s hall of fame and as one of eight “special contributors.”

Chang also got in trouble with Taiwanese authorities when he got sued by a bus company for hacking into the system and purchasing a ticket for NT$1 (around P1.77). He also appeared in talk shows to discuss his past exploits, according to the report.

With such credentials under his belt, his public challenge against Facebook, which is currently in the midst of various issues, may be one to look out for on Sept. 30.  Alfred Bayle /ra