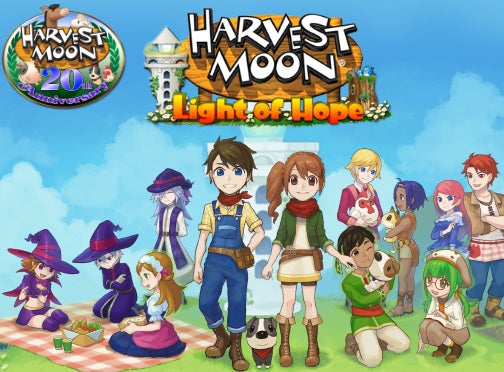 The much-loved farming simulator’s latest successor “Harvest Moon: Light of Hope” has expanded its farmland to include harvests on iOS and Android.

Game developer Natsume Inc. initially announced the release of the game for iOS in a Sept. 24 tweet with the Android version to follow later.

The game is a mobile port of “Harvest Moon: Light of Hope,” which first came out for the PC through Steam to celebrate the 20th anniversary of the “Harvest Moon” franchise. After Steam, the game made its way to the game consoles Nintendo Switch and PlayStation 4 in May. 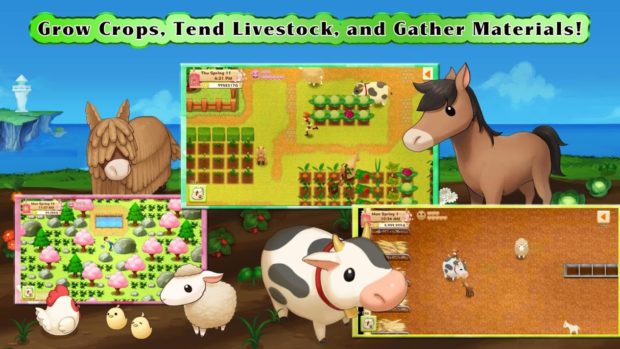 “Light oh Hope” featured new 3D graphics, but adhered to the “Harvest Moon” tradition of developing a farm and eventually starting a family with one of the characters the player will encounter throughout the game as either a man or a woman farmer. 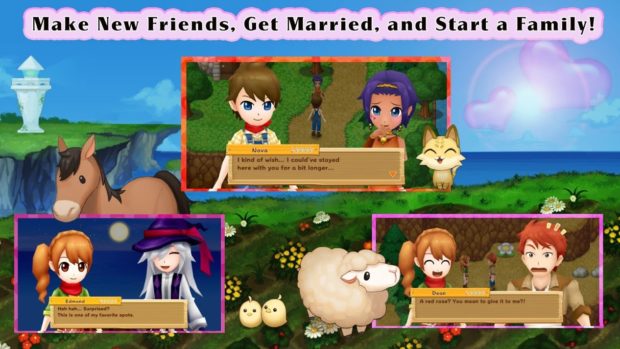 This latest installment added a twist to the old formula by tasking the player to save a small harbor town with their farming prowess. The town had been destroyed by a recent storm and would require a lot of work to get life back to normal for the residents. 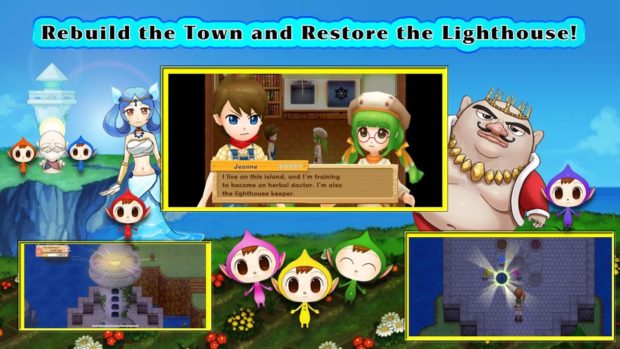 For the Android version, the Play Store listed it as a paid app priced at P815. Playing the game will require devices running on at least Android 5.0 and 2GB of RAM. With this in mind, “Light of Hope” should run fairly well on most mid-range smartphones. Meanwhile, the App Store lists the game at P749.  /ra 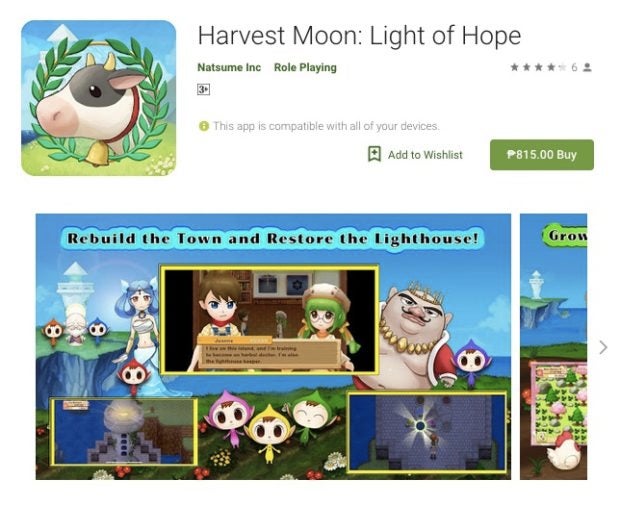