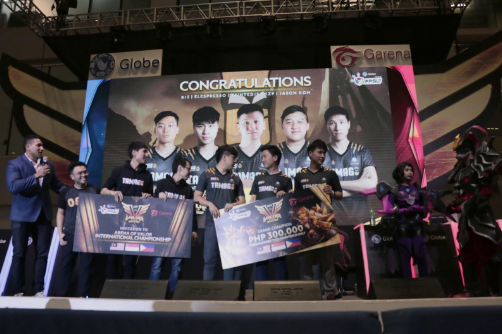 Philippine gamers and Arena of Valor (AOV) fans united again for the grand finals of Globe and Garena’s Valor Cup Season 3, where more than 400 teams from different countries joined the competition. 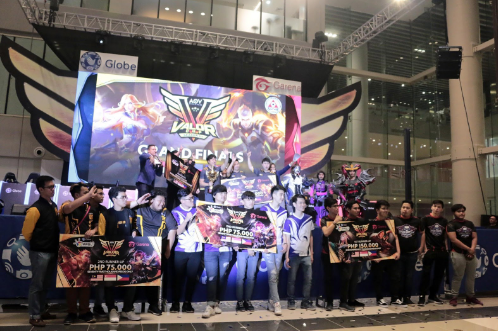 During the grand finals, Tamago beat Bren Esports while MaxBox Gaming won against Resurgence on a best of five games. Both Tamago and MaxBox Gaming advanced to the finals where they faced off for a best of seven. 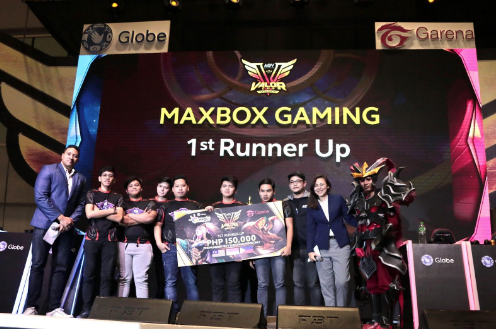 Team Tamago emerged victorious and was hailed as the Grand Champion after defeating Team MaxBox Gaming–taking home the trophy and a whopping Php 300,000 cash prize. Members of Tamago advanced to the PVP Esports Championship in Singapore this October, and will move on to the AoV International Competition in Vietnam and Thailand! 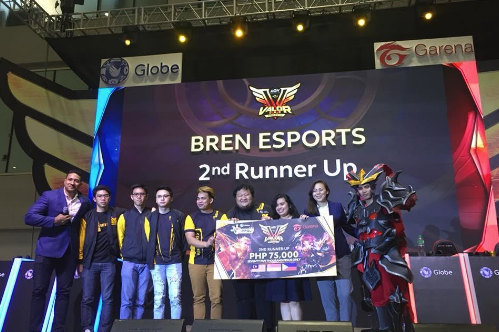 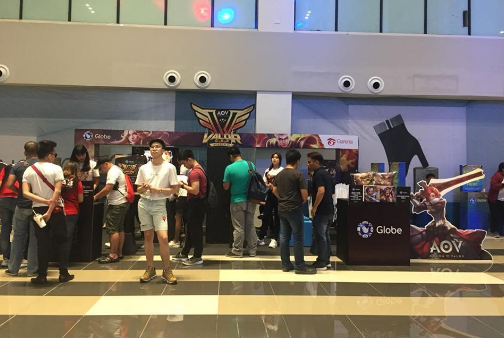 Attendees got to enjoy freebies and special prizes from Globe and Garena.

Gamers and fans of AOV who came to the event received freebies and other promos from Globe and Garena. All they had to do was register, earn tokens, and win special AOV merchandise such as T-shirts, pillows, and jackets. Attendees also actively participated on games and Q&As for a chance to win cool prizes. 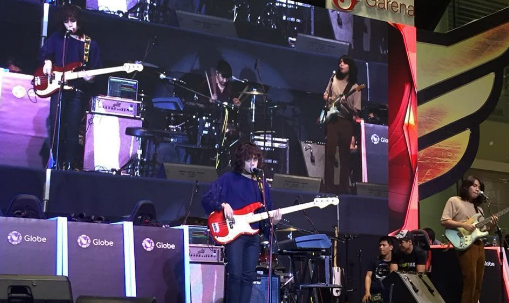 IV OF SPADES performed some of their hit songs for the crowd at the Ayala Malls Circuit.

During an intermission, fast-rising band IV OF SPADES wowed the crowd when they performed some of their hit songs including “Where Have You Been, My Disco?” “Ilaw Sa Daan,” “Hey Barbara,” and “Mundo” to name a few. 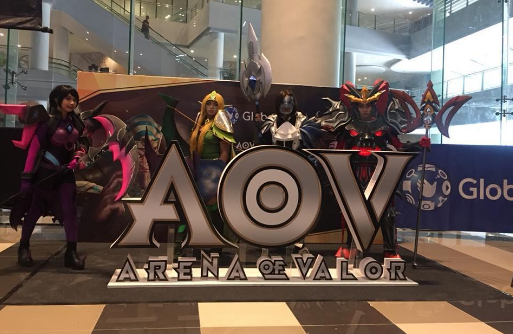 From left to right: Mina, Tel’Annas, Zanis, and Lu Bu.

Cosplayers at the event also posed as the heroes featured in the mobile game Arena of Valor and interacted with the fans.

Globe Prepaid customers can join in on the fun and get their game on with free 2GB data for Arena of Valor when they register to GoSURF50 and up! They can use the free 2GB for other games such as Clash of Clans, and Clash Royale, as well as video streaming on YouTube, HOOQ, Netflix, Tribe, Cartoon Network, Disney, and NBA.

Now they can have uninterrupted gaming without worrying about consuming their promo GBs or getting charged regular browsing rates.