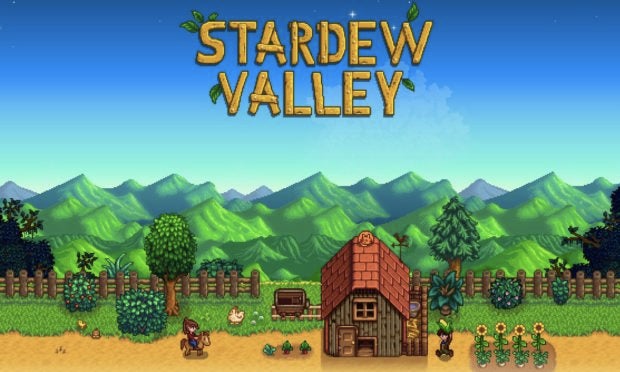 Farming simulator “Stardew Valley’ will be branching out to the mobile gaming platform through iOS and Android.

Game development studio Chucklefish made the announcement through its developer’s blog on Oct. 9. Developer ConcernedApe specified the iOS version will come out first on Oct. 24, while the Android version will follow shortly after.

London-based mobile development studio The Secret Police is currently handling the mobile port, while Chucklefish keeps a handle on the business and marketing side of things.

The game’s mobile version will be priced at $7.99 (about P433) and pre-orders went online at the time the announcement was made. There will also be no in-app purchases. The mobile port will also be released with all the version 1.3 content of the original PC game minus the multiplayer update. 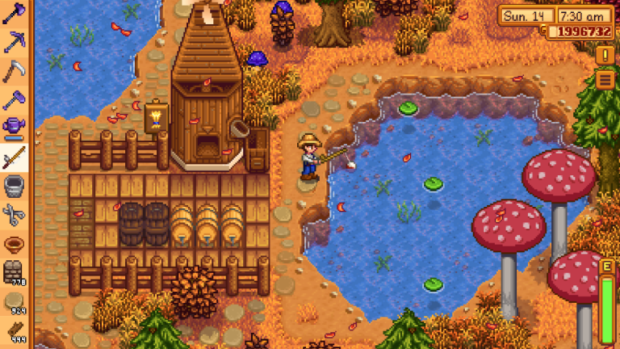 ConcernedApe wrote that PC gamers can transfer their saved data to the iOS version via iTunes. The same can also be expected for Android, but ConcernedApe did not elaborate. Lastly, mods will not be supported. The developer warned that saved data with mods could cause compatibility issues.

Meanwhile, ports for the Nintendo Switch, PlayStation 4 and Xbox One are already released and are scheduled to receive their respective multiplayer updates at a later date.  /ra

ADVERTISEMENT
TOPICS: Android, Apple iOS, mobile gaming, Stardew Valley
Read Next
SG’s Team Tamago emerged victorious at the Valor Cup Season 3 Grand Finals
EDITORS' PICK
Mandaluyong fire put under control hours after it started
Leveling up your ‘lutong bahay’ with the kitchen companion you never knew you needed
Bato de la Rosa, Risa Hontiveros back bill increasing female recruitment quota in PNP
Quarantine violations still punishable despite deleted provisions in ‘Bayanihan 2’ – Bato dela Rosa
Someone from the Philippines can become $356 Million richer this Tuesday
Cherry Mobile teams up with Cloud Panda PH, launches online store
MOST READ
‘If I had not been SolGen, I will make you eat your words,’ Calida tells Coco Martin
5 car dealership outlets shutting down
51 percent of German firms holding back investments in PH, but not because of COVID-19
Senate OKs bill authorizing president to postpone opening of classes beyond August
Don't miss out on the latest news and information.