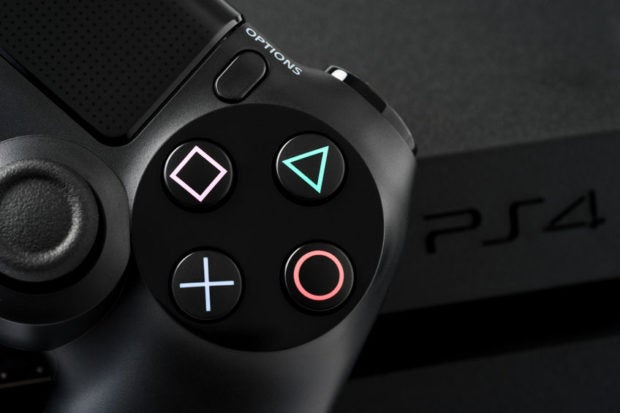 The next-generation PlayStation game console from Sony is currently on the drawing board.

Sony President Kenichiro Yoshida himself confirmed that the company is working on a successor for their PlayStation 4 during an interview with Financial Times.

“At this point, what I can say is it’s necessary to have a next-generation hardware,” said Yoshida.

The comment came about during a discussion on the rise of mobile gaming and the changing habits of gamers, particularly of PlayStation owners. The smartphone gaming market rose to $70 billion (around P3.8 trillion) in value globally.

Thanks to this trend, speculations cropped up that Sony may develop a gaming tablet that could connect to multiple devices to take advantage of online game streaming. Such a device could also rival the Nintendo Switch, which gained popularity for its ability to shift from a static game console to a mobile one.

However, sources in the game publishing industry who are privy to Sony’s plans suggest the new console may not be very different from the PS4.

Still, big changes may be in store for Sony as a whole if the company wants to keep up with a fast-changing market. One indicator of changing winds come from the decision to allow cross-platform gameplay (cross-play) for Fortnite players on the PS4. Sony initially closed off the PS4 release of Fortnite, which prevented gamers from accessing their Fortnite game data on other game consoles and vice versa. Sony Interactive Entertainment President and global CEO John Kodera wrote on the PlayStation blog that the company recognized how cross-play added significant value to gamer experience.

Meanwhile, Microsoft moved ahead with its own streaming service code-named “Project x Cloud.” The company said public tests will begin sometime next year, according to the report.

The public test will allow gamers to play on mobile phones and tablets. They can also use a Bluetooth-connected Xbox Wireless Controller or just use their devices’ touch screens.  Alfred Bayle /ra

Nintendo Switch with OLED screen may come out in 2019