Intel’s latest processors are for gamers and creators 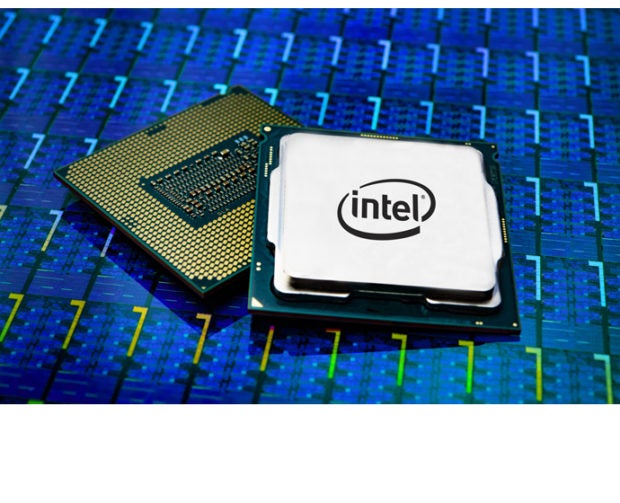 On Monday at Intel’s Fall Desktop Launch Event, the company announced the 9th Gen Intel Core I9-9900K processor, which it is calling no less than the “World’s Best Gaming Processor,” alongside six other processors.

As of now, you can pre-order what Intel has named the “World’s Best Gaming Processor,” the 9th Gen Intel Core I9-9900K, or any other from the series of desktop processors that were introduced at the Fall Desktop Launch Event.

Intel introduced seven Core X-series processors ranging from eight to 18 core counts, up to 36 threads and 24.75 megabyte Intel Smart Cache, to satisfy the needs of all users from content creators to software developers to gamers, but the I9-9900 really attracted the buzz.

This heavy-duty processor brings an intense frame rate to popular PC games. You’ll see (or not see, for that matter) 224 FPS on “Rainbow Six: Siege,” 224 FPS on “Fortnite,” 440 FPS on “Counter-Strike: Global Offensive,” and 221 FPS on “PlayerUnknown Battlegrounds.” Frame rates this high pretty much guarantee no tearing, stuttering, or input lag. In fact, the FPS will be increased up to ten percent across most popular titles compared to the previous generation of the processor, so you won’t even have to worry about turning on or off your v-sync (vertical synchronization).

Despite the monstrous frame rate, you’ll be able to capture gameplay, transcode, and stream it simultaneously while playing. Even with this level of multitasking, the FPS increases 11 percent with the new model compared to the predecessor.

To accompany this “gaming processor,” Intel brought the Intel X390 chipset aimed to even further improve the processer with “high-speed integrated USB 3.1 Gen 2 and integrated Intel Wireless-AC with support for Gigabit Wi-Fi speed.”

All processors and the chipset are available for preorder now and range in price from $262 to $1,979 ($488 for the i9-9900K) depending on the power and flexibility you’re looking for. Including those that have been previously released, there are now ten to choose from to manage your unique workload.

“Our goal is to deliver leadership performance across all computing segments and product lines,” stated Anand Srivatsa, vice-president and general manager of Desktop, Systems and Channel within the Client Computing Group of Intel. “Whether a gamer, a creator or an expert using the most advanced workstation applications possible, Intel and our partners are focused on delivering balanced platforms with real-world leadership performance and robust capabilities that exceed their needs.” KM