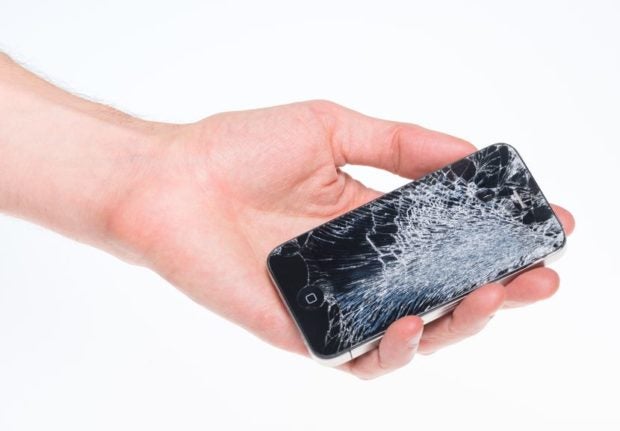 These repair kits will include parts sourced directly from Motorola and will be applicable to a number of the phone maker’s devices. The list of compatible smartphones include the Moto Z, Moto X, Droid Turbo 2, Moto Z Play, Moto G5, Z Force, X Pure and G4 Plus, according to a statement by iFixit. 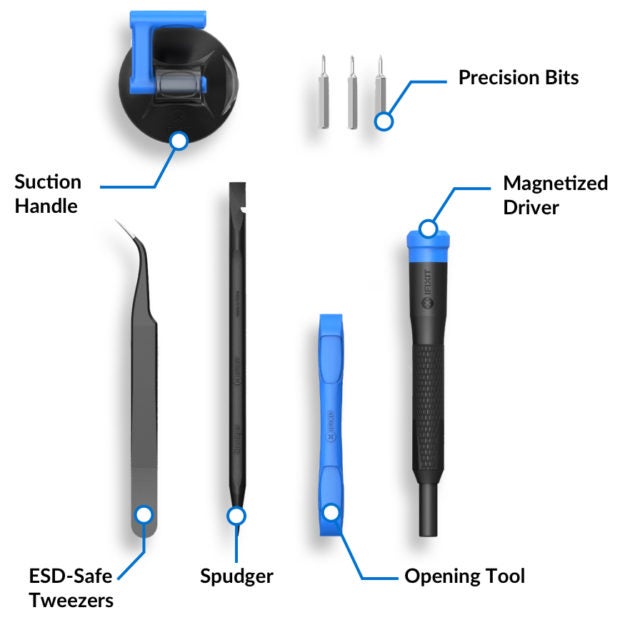 For now the iFixit repair kits, which are already available for purchase, focuses on helping smartphone owners repair with the most commonly replaced parts, namely the screen and the battery. 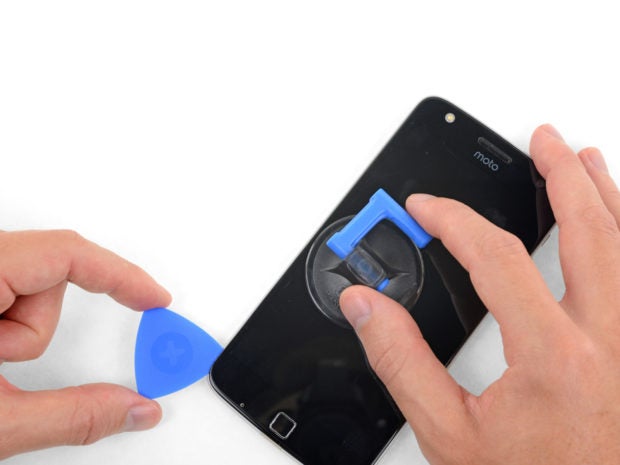 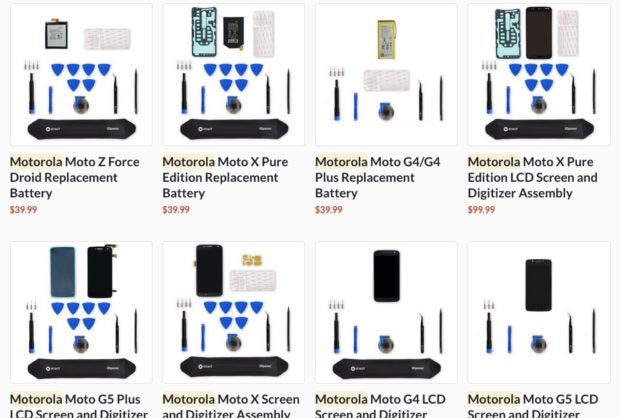 Having created the first commercially available mobile phone called the DynaTAC 8000X, which debuted1 in 1984, Motorola may be hoping to be the catalyst to start a new trend among smartphone makers. This highlight on repairability could also help to reduce the e-waste produced by the rapid turnover of smartphone models.

Big companies like Samsung have already started an effort to reduce their e-waste by refurbishing returned devices and selling them at discounted prices. They created an exchange program when the Galaxy S9 and S9+ were launched and customers could trade in their old devices to get discounts in purchasing the new flagship smartphones.

It’s hard to say if other smartphone makers will follow Motorola’s example. But if the trend picks up, it could lead to a big change in the current smartphone market.  /ra

Horse blinder for human use comes with noise-canceling tech