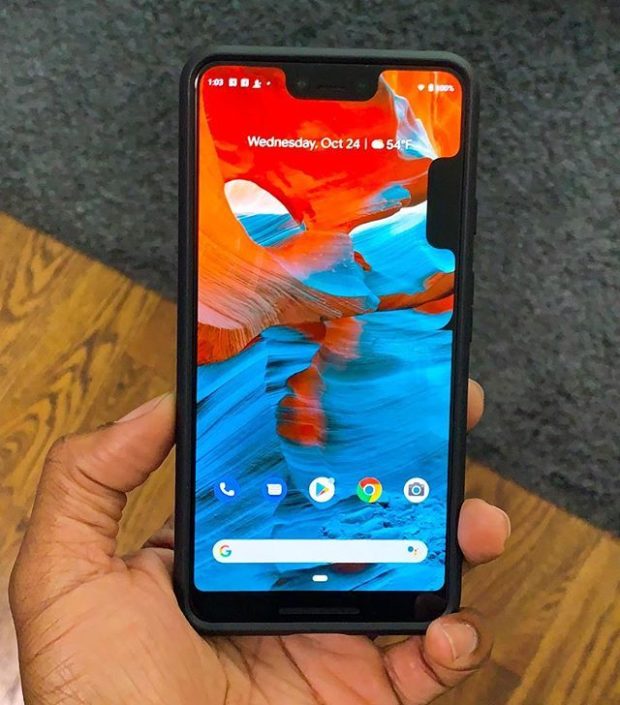 Google’s new Pixel 3 XL smartphone came with a host of new features, but new owners didn’t expect their new devices to develop an additional “notch” on the screen.

Some of these new smartphone owners like YouTube tech video blogger UrAvgConsumer took to Twitter to announce their discovery. UrAvgConsumer tweeted on Oct. 25 that his Pixel randomly grew another notch. A notch is the black space at the top of an otherwise all-screen face of a smartphone. It’s generally a space reserved for the front-facing camera system and light sensors. 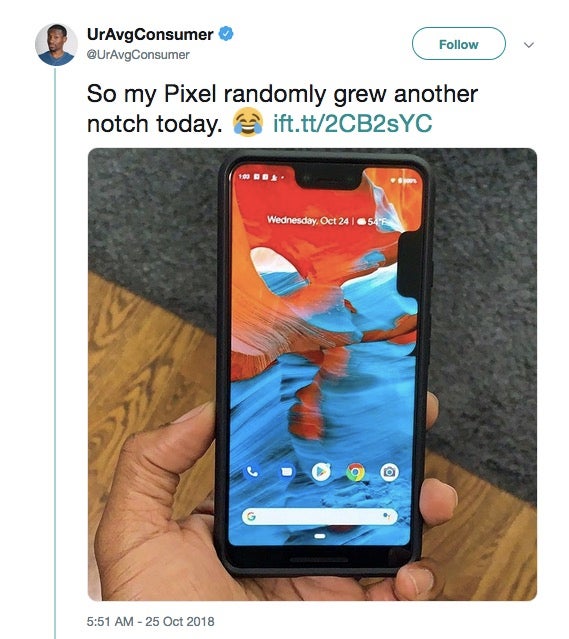 The unusual issue eventually went away after users fiddled with the phone’s developer settings, or tried the classic “off and on” strategy, as reported by Android Police.

There may also be other cases with other users, who simply decided the bug didn’t bother them much so as to post it on social media.

Nonetheless, Google developers reached out to Android Police to assure Pixel owners that a fix would be released soon to address the rogue notch.

Pixel 3 and Pixel 3 XL are the latest flagship devices from Google’s Android smartphone lineup. They were introduced through an Oct. 9 event held in New York City. Shipments began rolling out in the US on Oct. 17, while Nov. 1 will see availability to the rest of the world.  Alfred Bayle /ra

Horse blinder for human use comes with noise-canceling tech