Learning about depression via VR tools 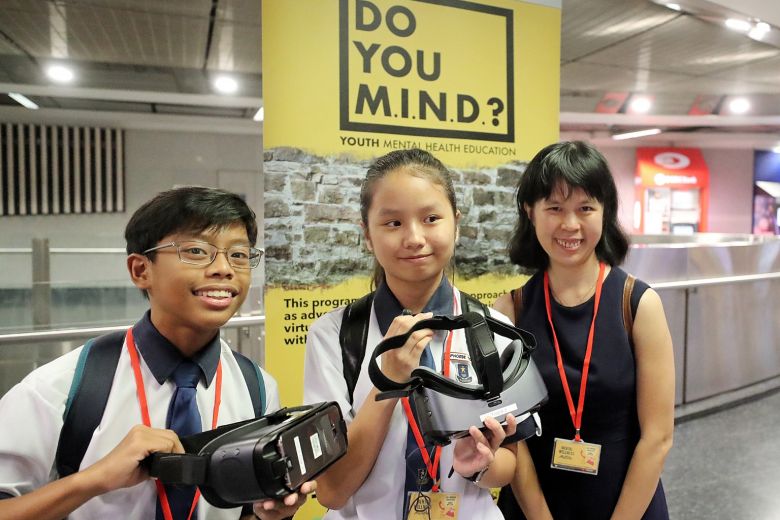 SINGAPORE — Students at some secondary schools here will have a chance to use virtual reality (VR) to understand what it is like to have depression.

By donning a VR headset, they will take on the persona of a virtual character – a girl who suffers from depression – and listen to her inner thoughts like their own.

After the two-minute session, the students will discuss the scenario and how they feel.

The one-time sessions, to be conducted by staff from Touch Community Services, are part of a programme called Do You M.I.N.D.? that teaches secondary school students about mental health through games and classroom learning.

Started by the charitable organisation in October last year, Do You M.I.N.D.? has reached out to about 900 students from eight secondary schools so far.

Inside the train is information on the four common mental health conditions among the youth that the organization sees – depression, self-harm, anxiety and eating disorders. There is also information on coping methods and short stories by sufferers. The train runs for 18 hours daily on the North East Line until the end of next month. 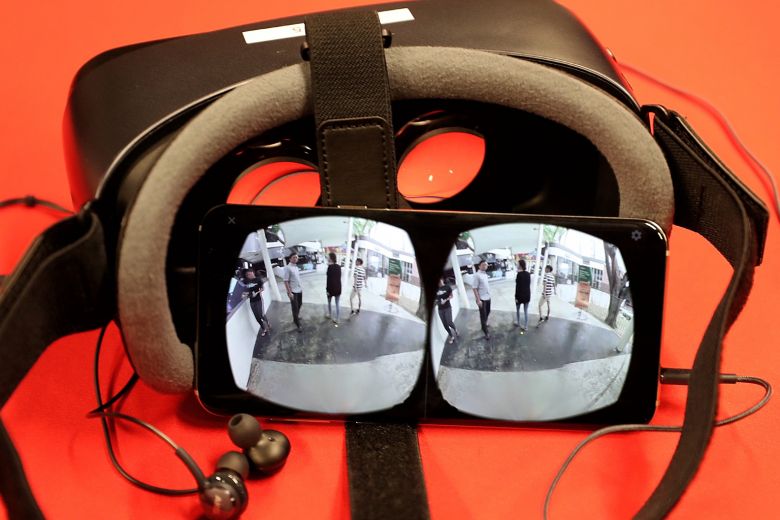 Students wearing a VR headset will take on the persona of a virtual character – a girl who suffers from depression – and listen to her inner thoughts. THE STRAITS TIMES PHOTO

The campaign is expected to reach some 840,000 commuters.

Touch chief executive James Tan said VR learning has been shown by research to be more effective than some other learning methods.

Research in January last year by the National Training Laboratory, a non-profit organisation which deals with applied behavioral science, showed that VR training yielded a 75 per cent retention rate, compared with 5 per cent and 10 per cent rate from lecture-style learning and reading, he added.

Touch also provides counseling and therapy, and a peer support group program for youths at risk or those with mental health conditions.

Mayor of North East District Desmond Choo, who was guest of honor at the launch, said awareness of mental health still needs to be promoted because of misconceptions. “I think there is still a general lack of awareness of what is depression and anxiety,” he added.

“To many people, it is just a temporary thing that you can snap out of. But for somebody facing this, it is a real medical condition.”