Soon, you’ll have 10 minutes to ‘unsend’ a Facebook message 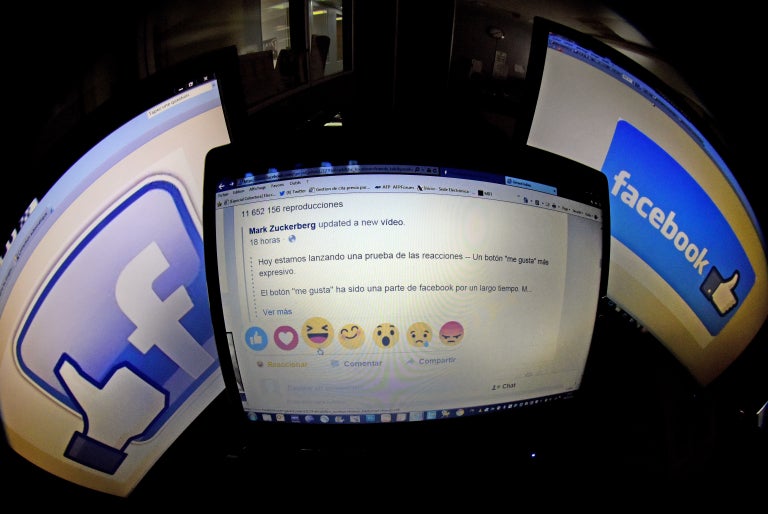 Made a typo? Realized you’re wrong? Said something embarrassing? Don’t worry, you can unsend that Facebook message, but you better be fast!

Under the “What’s New” section of the 191.0 version of Messenger in the Apple App Store, you’ll find a “coming soon” section which outlines a long overdue feature that’s on its way:

“Remove a message from a chat thread after it’s been sent. If you accidentally send the wrong photo, incorrect information or message the wrong thread, you can easily correct it by removing the message within ten minutes of sending it.”

You’ll have to notice the mistake pretty quickly if you want it erased from the digital world; but nevertheless, it’s possible now. This time limit does seem surprisingly short, however, considering that the company gives WhatsApp users up to an hour to unsend that embarrassing photo.

The option was first announced in April, followed by testing later in October. When the 191.0 version of Messenger is released, another option will appear for 10 minutes above “Delete Message” when editing messages in a conversation: “Unsend Message.” If you miss that deadline, though, you’re out of luck. JB