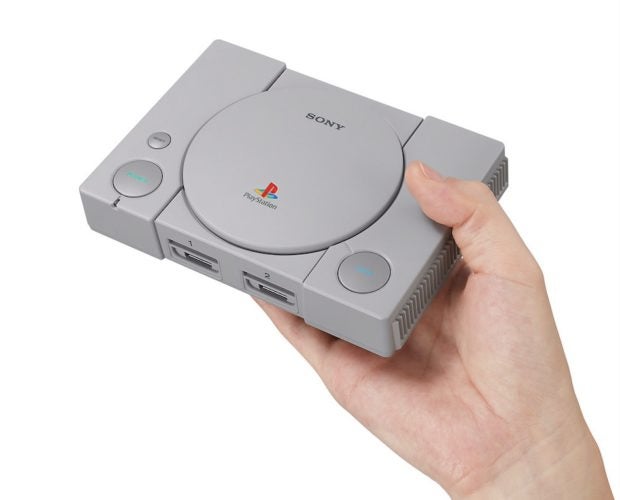 The PlayStation Classic was Sony’s answer to Nintendo’s retro consoles. While the move was hardly a surprise, what helped its conception certainly was.

A review made by Kotaku recently discovered the retro console ran its collection of PSONE games using a derivative of the original PCSX emulator for the PC, as reported by TechCrunch.

Emulators are basically software made to run games made for a specific platform on a different platform, particularly on the PC. The discovery made by Kotaku came with a bit of irony that the software once used to run pirated copies of the PSONE was chosen by Sony itself to run the PlayStation Classic.

Apparently the ARM port of the PCSX emulator found on the PlayStation Classic is open-source so there’s no real problem if Sony appropriated it for its device. The funny bit though is that Nintendo allotted effort to develop its own emulator program to run on the NES and SNES classic retro consoles.

However, even those devices run on a custom Linux build, which is also open-source.

Emulators by themselves are technically not illegal, but their function allowed for a certain form of video game piracy. So why buy a console when you can just have an emulator run the game on a properly equipped PC?

Either way, the fact that emulators are now part of commercial products is a good sign for gaming fans and the lifespan of older games, even if it’s a little tongue in cheek. /ra