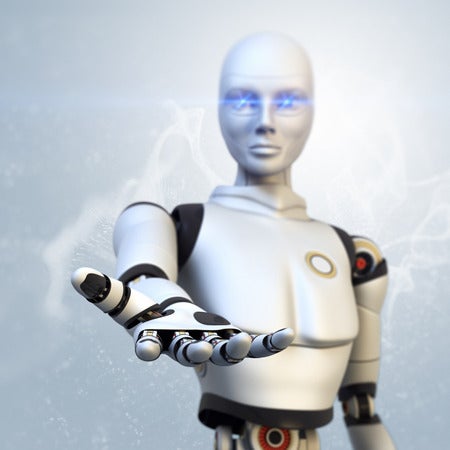 China recruited 31 of the smartest children in the country, aged 18 and under, for a four-year “experimental program for intelligent weapons system” at the Beijing Institute of Technology (BIT).

The 31 students will each be mentored by two weapons scientists, one professor and the other from the defense industry, as reported by the South China Morning Post on Thursday, Nov. 8. After finishing the short program in the first semester, the 27 boys and four girls will have to choose a field to specialize into such as mechanical engineering, electronics or overall weapons design.

After choosing a specialty field, they will be later assigned to a relevant defense laboratory to hone their skills, by means of hands-on experience. Once they have completed the four-year course, the students proceed to a Ph.D. program.

Aside from being exceptional in academics, BIT, one of China’s top weapons research institutes, looked for patriotism from the chosen students.

“These kids are all exceptionally bright, but being bright is not enough,” said a BIT professor whose identity was withheld in the report. “We are looking for other qualities such as creative thinking, willingness to fight, a persistence when facing challenges.”

“A passion for developing new weapons is a must … and they must also be patriots,” he added.

While some may laud the initiative, Eleonore Pauwels, a fellow in emerging cybertechnologies at the Center for Policy Research, United Nations University in New York, United States, expressed her concern over the new program.

“This is the first university program in the world designed to aggressively and strategically encourage the next generation to think, design and deploy AI for military research and use,” she told the publication. “This concept is both extremely powerful and troubling.”

“[It] may also lead to new forms of warfare, from highly sophisticated automated cyber attacks to what you could call an ‘internet of Battle Things,’ where an array of robots and sensors play a role in defense, offense and in collecting intelligence,” she added.

Meanwhile, China’s foreign ministry asserted that the country is active in developing and applying artificial intelligence (AI) to sustain its economic and social development, as well as scientific and technological progress, the report stated. The foreign ministry said that while they are aware of the consequences of developing lethal autonomous weapons, China is also promoting the exploration of preventive measures. Kate Matriano/JB