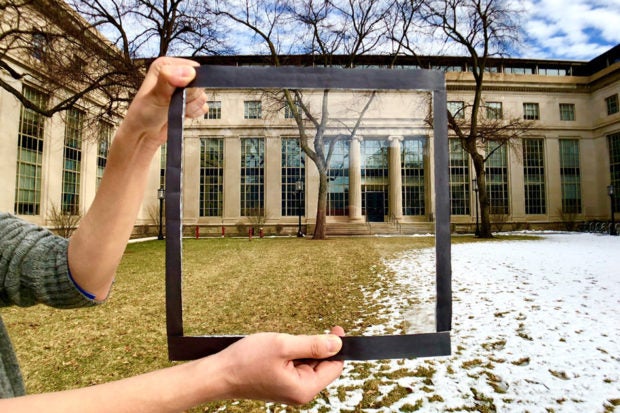 Electricity bills during the summer season tend to be higher than normal because of air-conditioning units running overtime to stave off the heat.

An experimental film developed by engineers from the Massachusetts Institute of Technology (MIT) could change things, thanks to its ability to reflect up to 70 percent of the heat from the sun.

The transparent film automatically turns frosty when exposed to heat above 32 degrees Celsius. Anything lower and the film will remain transparent.

The film was developed by MIT professor Nicholas Fang in collaboration with researchers from the University of Hong Kong. Their study was also published in the journal Joule, according to an MIT statement.

This collaboration took form due to Hong Kong’s goal to reduce energy usage by 40 percent by 2025. The Hong Kong researchers realized that a large portion of the heat in buildings came from the windows. If the heat reflecting could be applied to these windows, they projected up to a 10 percent drop in air-conditioning costs. Furthermore, unlike existing smart windows that turn opaque to block sunlight, the heat-reflecting film requires no additional power to function.

The film works through the micro-particles embedded in the material. When exposed to heat above 32 degrees Celsius, the particles shrink and spread out to form a kind of “fishnet” structure to reflect heat from sunlight.

Fang and the team plan to do more tests and apply the film in other ways to see how far its heat-shielding capabilities can go. If commercialized, this kind of window coating would be a great benefit to tropical countries like the Philippines.  /ra