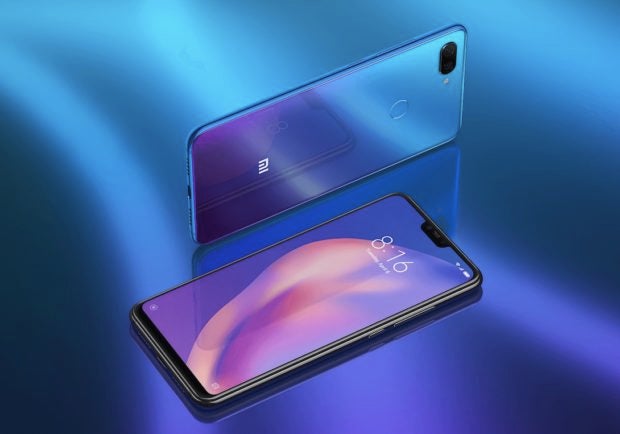 Chinese smartphone maker Xiaomi could have left a better impression when the brand entered the United Kingdom market on the first week of November.

The company launched a crazy flash sale promo that priced the Mi 8 Lite smartphone at just £1 (about P69). The sale was scheduled to start on Nov. 9. But to the surprise of many who anticipated and camped in front of its computer/smartphone screens for the sale, the devices were sold out almost as soon as the sale began, reports The Next Web.

The disappointment quickly received criticism from Twitter users like Danny Frampton (dannyframpo) at how quickly the promo ended. He also questioned the actual amount that was put on the sale. 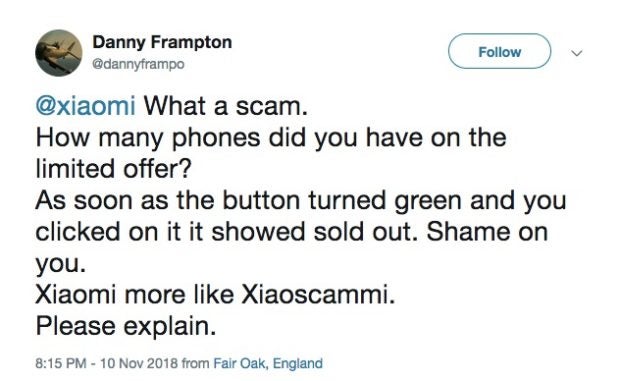 Twitter user Phil Williams, (@phil_williams81) took a look at the promo site’s code and found it rather curious. He claimed the site’s code did not even check the number of remaining stocks and simply displayed the text “out of stock” once a timer ran out.

@XiaomiUK_ Your promotion for the £1 phone was a scam. Looking at the logic and browser requests, there are no calls to check stock limits, you simply swap the text to show 'out of stock' once the timer expired. pic.twitter.com/4HxKFENufL

The company would later clarify via a Nov. 10 tweet that the sale had “very limited quantities.” 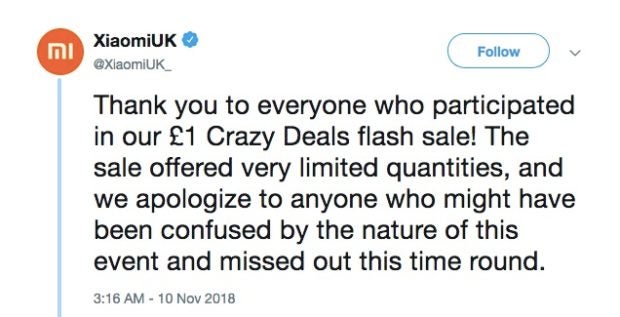 The Chinese smartphone maker has a reputation for regularly conducting flash sales in other countries as a cheap way to attract attention and gauge demand, according to a report by BBC. Spain enjoyed a similar €1 (around P60) flash sale in 2017, in which only 50 units were made available.

For a company entering a new market, a good first impression would help cement its identity on potential customers. However, an event with negative feedback could make penetration a little harder.  /ra

Lacson presses SC to rule on international agreements like VFA

No stopping of cruise ships’ arrival in Subic amid coronavirus alert