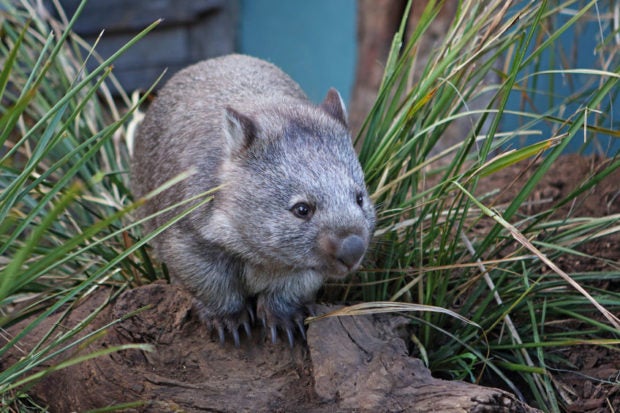 The Australian wombat’s cube-shaped droppings are among the many unique things that can be found in the Land Down Under. Now scientists believe they know why.

Rather than from biologists, the new study came from Dr. Patricia Yang, who specialized in dynamics in the Georgia Institute of Technology. She presented her findings at the annual meeting of the American Physical Society Division of Fluid Dynamics in Atlanta, USA.

According to Dr. Yang’s study, the marsupial wombat’s intestines contributed to the oddly cube-shaped droppings of the animal, as reported by BBC.

Feces in wombat intestines go from the usual liquid-like substance into solids in the last 25 percent stretch before being pooped out. In 8 percent of the intestines, the study found that the walls had varying elasticity. These variations shaped the now solid feces into the cubes that fall on the ground.

Furthermore, wombats actually take these cubes and stack them as high as possible to attract or communicate with others of its kind.

Dr. Yang’s study had a two-fold benefit. First is the understanding of how the cube droppings were formed. The second is the realization of practical applications in modifying the manufacture process of making cubes.

“We currently have only two methods to manufacture cubes: We mould it, or we cut it. Now we have this third method,” said. Dr. Yang.

She then suggested, “It would be a cool method to apply to the manufacturing process, how to make a cube with soft tissue instead of just molding it.”  /ra

Fish get extra-horny due to antidepressants in contaminated water