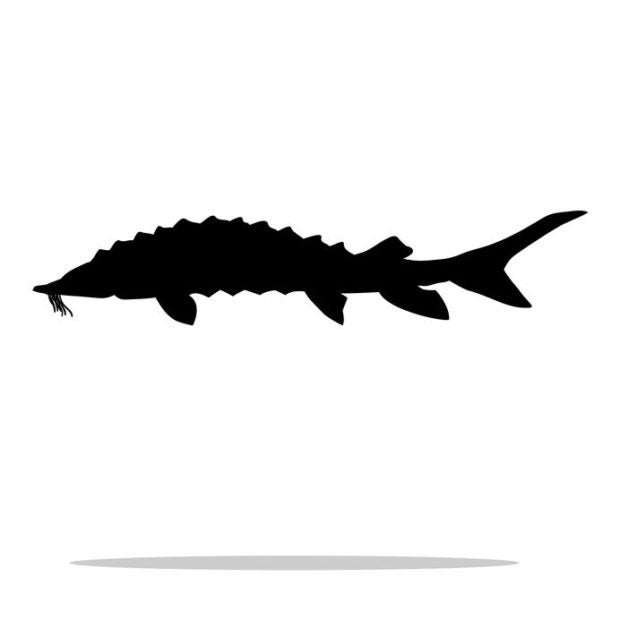 The Chinese sturgeon have been swimming up and down rivers since the age of the dinosaurs about 140 million years ago. But it appears their long run may soon come to an end.

Chinese sturgeon are among the world’s largest freshwater fish, measuring up to around 16 feet long and weighing up to 1,100 pounds. Yet, despite their size and longevity, modern times have put them in danger all because too many dams have been built, according to a study published in the journal Current Biology, as reported by Natural Resources Defense Council.

While the dams serve to power China’s rapidly growing economy, their presence on the great Yangtze River effectively cuts off the Chinese sturgeon from their ancestral breeding grounds. The long stretch that the fish often swim also aids in helping the fish’s bodies get into gear for reproduction.

Varying temperatures from the reservoir of these dams are also detrimental to the Chinese sturgeon, which prefer colder waters. When released, the reservoir water mixes with the water downstream and creates uneven temperature distributions along the river. The smallest difference in temperature can greatly affect the maturity of the fish’s reproductive organs, so the “uneven” water tends to be a big problem for them.

As it stands, Chinese sturgeon that make the trip up river after spending a year in saltwater either don’t mature sexually enough or are not properly prepared to mate and reproduce.

This combination of circumstances drastically reduced the fish’s annual reproductive rate,which is now estimated to be just 4.5 percent to zero.

Unlike similar fish like trout, Chinese sturgeon don’t die after they go upstream and reproduce. These fish live up to 20 years so they are able to reproduce multiple times in one lifetime. However, if their sexual organs don’t mature properly, living a long life doesn’t make much of a difference.

Between 1983 and 2007, the Chinese government attempted to repopulate the Chinese sturgeon by releasing young sturgeon into the Yangtze. Though well-meaning, the program proved “inadequate and unsustainable” because the fish still grew up unable to reproduce.

One suggestion for fixing the problem before the Chinese sturgeon goes extinct in 10 to 20 years from now involves carefully managing the water released from dams. Dam managers could release water with similar temperature to the water downstream. This way, the creatures living in the water don’t get too bothered by sudden changes of temperature.

Another suggestion involves leaving tributaries or parts of the lake that are undammed to allow fish to swim freely. Some studies showed that sturgeon could spawn in these undammed areas.

After all is said and done, the suggested strategies are just short-term solutions to delay the Chinese sturgeon’s demise. A better solution needs to be put on the table, which will guarantee long-term results to save a fish species that’s believed to have thrived long before humans walked on the earth.  Alfred Bayle /ra

Fish get extra-horny due to antidepressants in contaminated water

Maymay bares ‘worst critic’ in her 4 years in show biz