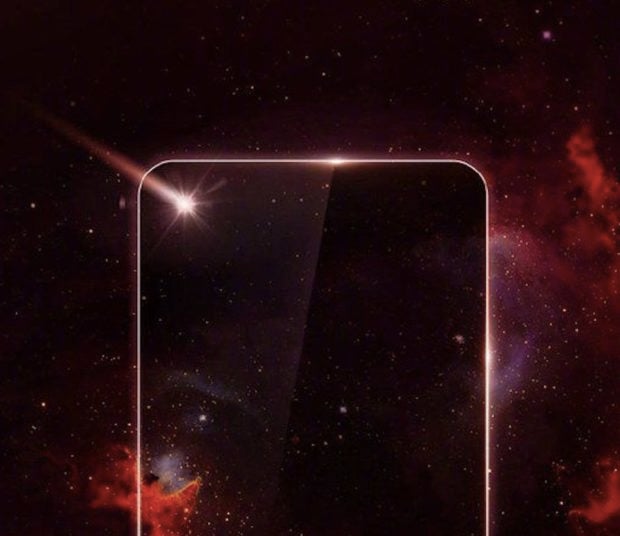 The front camera ‘notch’ introduced by the iPhone X has made its way to Android smartphones with varying degrees of acceptance. Seeing the opportunity, Chinese phone maker Huawei decided to go a different route and hinted at its new front camera design without the notch.

A silhouette for one of its upcoming smartphones had been making the rounds of Chinese social media. The image hinted at a possible cutout on one part of the smartphone screen where the front camera will sit instead of the top center where the notch would be.

Huawei confirmed the image to be authentic, as reported by The Verge. 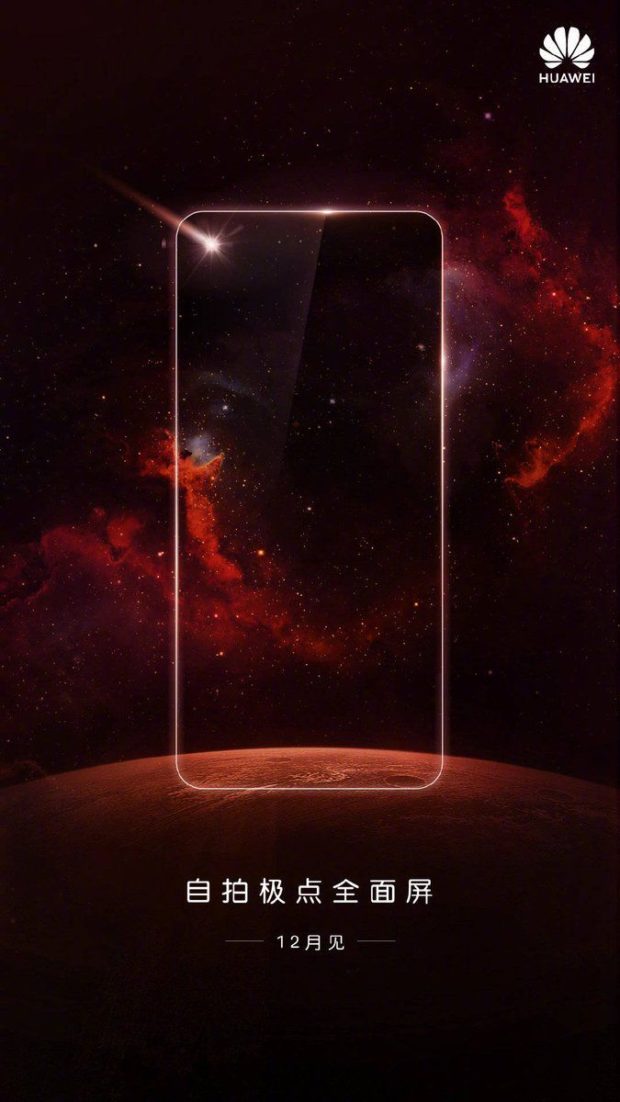 How applications will work around this unusually placed camera is yet to be seen. Current workarounds for notched smartphones include turning off the feature altogether to enjoy an uninterrupted gaming and video watching. A free-floating dot on the screen may be more difficult to hide or get around and may hit on the functionality of some games.

The Chinese maker isn’t the first one to hint at a different approach at the front camera placement. Earlier in the month, leaked footage of the upcoming ASUS Zenfone 6 showed an off-center camera notch.

Meanwhile, Samsung appeared to have a similar idea as its Chinese competitor. Chinese leakster Ice universe noted that upcoming Galaxy A8 models will also have a hole for the camera on the screen in place of the notch, as reported by SamMobile.

The notch is one of those things that smartphone users continue to debate about, especially those who like to watch movies and play games on their smartphones. These activities tend to be better enjoyed with an uninterrupted view of the screen. Then again, the notch may have its uses, if only better ideas could be put forward to maximize it.

Either way, smartphone users will have more to debate about when these “camera holes” finally hit the market, perhaps sometime in 2019.  Alfred Bayle /ra