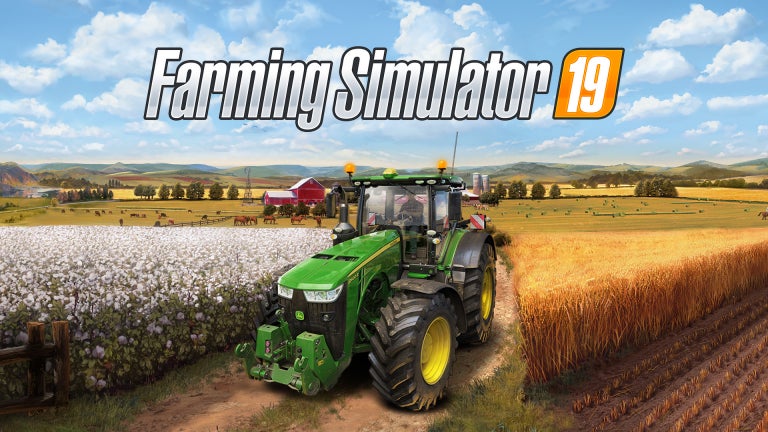 Following a Nov. 20 release, “Farming Simulator 19” weathered the best of a Thanksgiving Sale to place first on Steam and then second on Gamersgate, while “Fallout 76” made first on Humble despite launch difficulties.

“Farming Simulator 19” made the most of a quiet week and staked out territory at the top of Steam’s revenue-based chart, debuting in first place ahead of big hitters and popular discount titles “Monster Hunter: World”, “Total War: Warhammer II”, “Assassin’s Creed Odyssey” and “PlayerUnknown’s Battlegrounds”.

That was perhaps aided by the fact that World War II action game “Battlefield V” launched through its publisher’s own PC network, Origin, where it is currently the most popular purchase ahead of “FIFA 19”, “Madden NFL 19” and “The Sims 4”.

While “Farming Simulator 19” took first on Steam, with a second place spot on Gamersgate to boot, “Fallout 76” performed admirably on Humble in the face of design, programming and network performance issues.

As the first multiplayer entry to the modern “Fallout” era, it allows squads of up to four to reclaim a patch of irradiated alternate-history West Virginia, northeastern United States.