YouTube adds Stories feature only popular creators can use 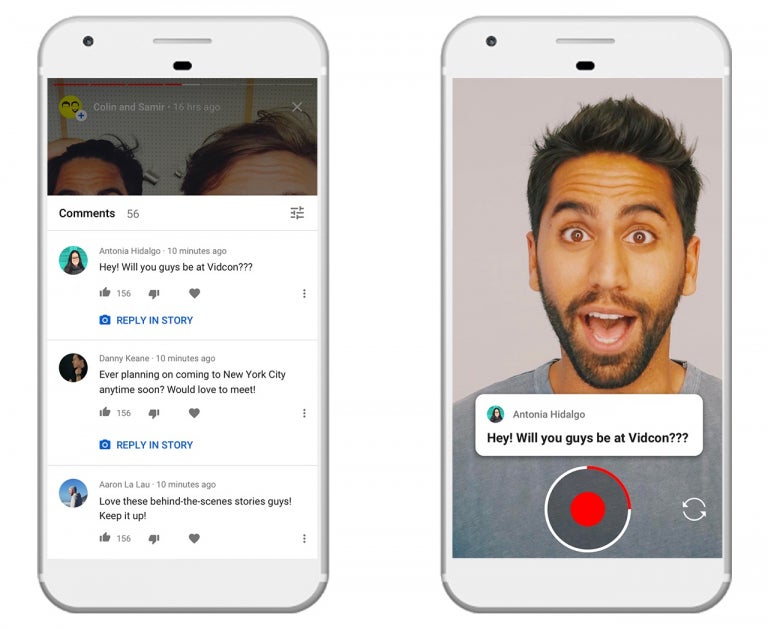 On Thursday, YouTube began rolling out a mobile platform feature reminiscent of the highly-trendy Snapchat Stories, a feature that basically all the most popular social media platforms have created their own version of.

The YouTube rendition, however, which was first announced back in 2017, is not available for everybody. Only if you have 10,000 subscribers or more will you be able to utilize this extra which appears to be designed for channel promotion and community engagement.

Each story stays up for just seven days, the span during which viewers can comment, ask questions, and give a thumbs up or thumbs down, and appears to both subscribers and non-subscribers. The story poster, though, can only respond with either an image or a video.

To make a story, eligible creators now have the option to “Create Story” by tapping on the video camera icon within the mobile application. JB

To encourage more use, Instagram to allow sharing with fewer people