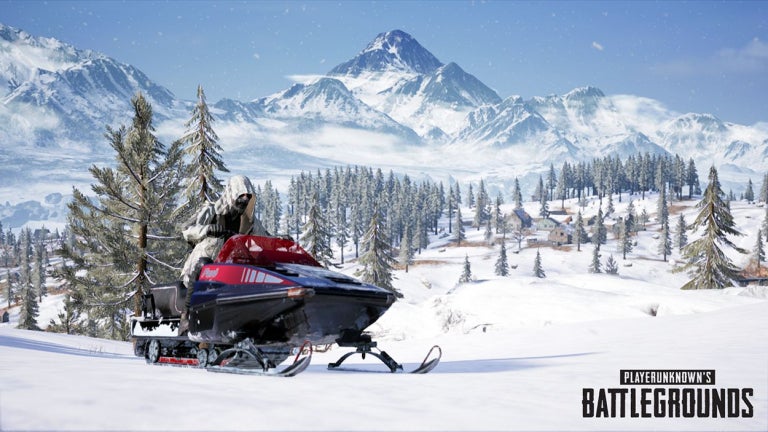 With “PUBG” restored to first place following the launch of its winter map, Vikendi, the Steam chart could be offering us a preview of its status over the coming weeks, when an end-of-year sale will be in full swing.

Thanks to a developer leak, the Steam Winter sale is expected to run Dec. 20, 2018 to Jan. 3, 2019, and with “PUBG” followed by another perennial favorite, “Grand Theft Auto V”, its revenue-based retail chart could already be locking down for the near future.

“PUBG”, no longer guaranteed a top-five placement this long after its March 2017 launch, was boosted by the Dec. 7 test server release of new, snowy environment Vikendi.

Still, realism-focused tactical action game and new release “Insurgency: Sandstorm” made a strong start and not only on Steam; it reached second place on GamersGate while we find it circling the top ten on Humble too.

Multiplayer post-apocalypse rebuilding project “Fallout 76” is showing its staying power on Humble with a third-place ranking; Humble is selling a code activated on the “Fallout 76” publisher’s proprietary Steam rival.

On GOG, a winter sale has already begun, again running until Jan. 3, hence the retailer’s top five reading like a best-of mix of recent and long-standing hits: