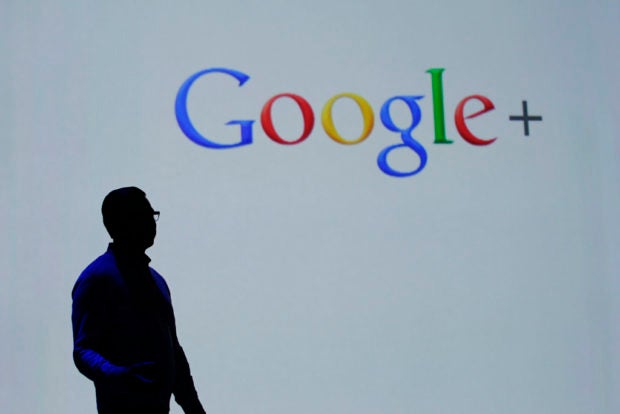 In this his June 27, 2012 file photo, Vic Gundotra, Google Senior Vice President of Engineering, talks about Google Plus at the Google I/O conference in San Francisco.  AP

SAN FRANCISCO — Nearly two dozen consumer, privacy and public health groups are urging US regulators to investigate whether children are being endangered by deceptive apps in Google’s app store for smartphones running on its Android software.

The 102-page complaint filed Wednesday with the Federal Trade Commission alleges Google’s Play store is harming kids by allowing apps that break privacy laws, contain adult content or include manipulative advertising in a section of its Play store designed for children.

The call for FTC action is being led by two groups, the Campaign for a Commercial-Free Childhood and the Center for Digital Democracy, that have previously attacked Google’s approach to kids. In April, they asked the FTC to crack down on Google’s YouTube video site for alleged violations of children’s online privacy.

Twenty other groups, including Consumer Action, Public Citizen and the US Public Interest Research Group, joined in the latest complaint.

Google issued a statement emphasizing its commitment to protecting children while they are online — one of the reasons the company says it prohibits targeted advertising at children under 13.

“We take these issues very seriously and continue to work hard to remove any content that is inappropriately aimed at children from our platform,” Google said.

More than 2 billion devices worldwide are powered by Google software, with a significant number of those being used by minors. The complaint focuses on alleged misconduct under US laws and regulations.

The attempt to pressure the FTC to open an investigation comes amid an intensifying backlash against Google, Facebook and other companies that make most of their money by using their free services to track people’s interests and whereabouts and then mining that information to sell ads targeted at them.

The angst has raised the specter of Congress drawing up tougher regulations to curb the tech industry’s power and restrict its ability to compile digital dossiers about the people who have become increasingly dependent on its services.

Rep. David Cicilline, a Democrat from Rhode Island who has been critical of Google, issued a statement supporting the groups seeking an FTC investigation as did Sen. Tom Udall, a Democrat from New Mexico.

“It is past time for the Federal Trade Commission to crack down to protect children’s privacy,” Udall said in a statement.

Although the FTC doesn’t typically comment on whether it will investigate issues raised in complaints, it has punished both Google and Apple for what it deemed to be child exploitation in the past.

In 2014, it reached a settlement requiring Google to refund $19 million for allowing apps distributed through its store to charge children for purchases made without parents’ consent. That came after a similar agreement required Apple to refund $32.5 million for in-app purchases made on iPhones, iPads and other devices without parents’ permission. /ee