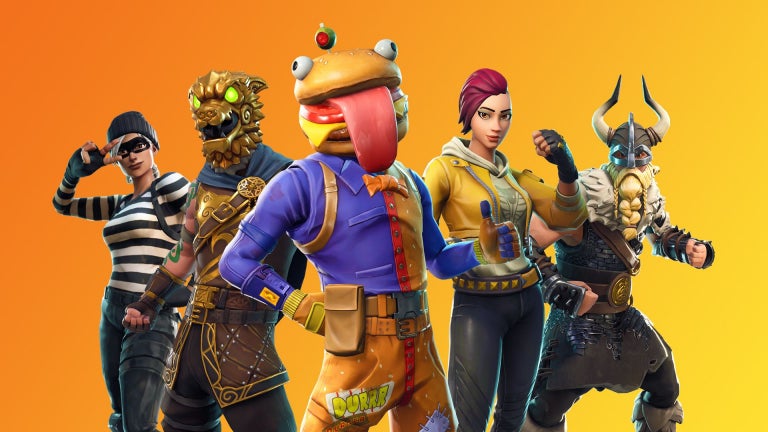 Old favorites and new takes on the “Fortnite: Battle Royale” Limited Time Mode are rotating in and out of a Holiday season event that lasts 14 days, a fortnight.

The wintry theme of the game’s seventh season, which commenced in early December, continues to manifest through Snowball Launchers and Legendary Bush disguises.

There’ll be new and returning Limited Time Modes each day, with large team modes staying in play for 48 hours while small team modes get switched out after a 24-hour period.

Game developer and publisher Epic did not specify which modes would feature, instead urging its community to fire up the game each day to find out, but the classic large-scale 50v50 and smaller two-person Duos and four-person Squads would seem to be among the more obvious natural fits.

Both are variations on the game’s standard last-person-standing mode that has players hide, build, hunt and shoot in order to be the surviving member in a 100-player match.

The event also extends to “Fortnite” mode Save the World which, unlike the free Battle Royale, currently requires a one-time payment to access. Battle Royale’s co-operative Creative mode also receives four winter-themed islands plus a half-dozen winter village prefab buildings to use. JB