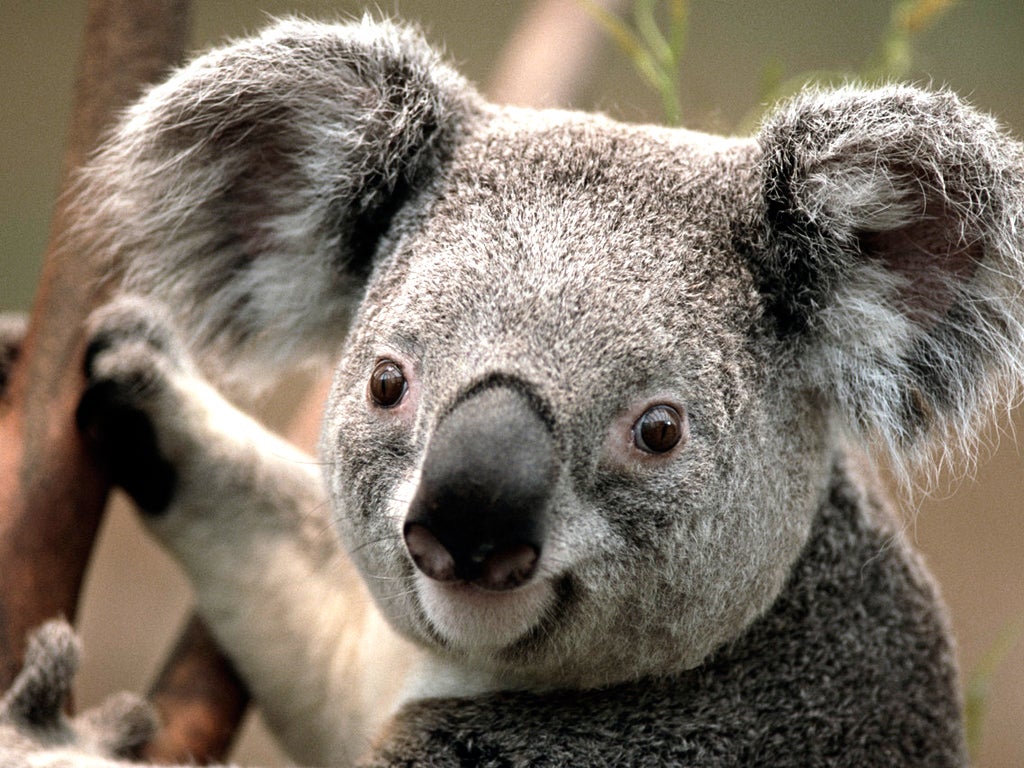 As Australia swelters in an extreme heatwave, a video of a woman in the state of Victoria pouring water into the mouth of a thirsty koala has melted hearts online.

The vast continent has experienced intense heat over the past week, with the mercury up 16 degrees Celsius (60 degrees Fahrenheit) higher than usual for this time of year in southern Australia. Numerous towns set new December records, according to the Bureau of Meteorology, while emergency services have been on high alert for bushfires.

Local Chantelle Lowrie was at a camping ground near the Murray River in the southern state of Victoria on Friday when she saw the koala.

“It was 44 degrees Celsius — very, very hot day,” Lowrie told AFP on Tuesday. “I stopped because he looked as though he could use a drink of water.”

Lowrie posted on Facebook footage of herself giving water to the furry marsupial, who drank from the bottle before climbing back up the tree.

The footage is reminiscent of another video of a koala, later nicknamed Sam, who drank from a bottle offered by a firefighter during deadly bushfires in Victoria in 2009.

High temperatures are not unusual in the Australian summer, with bushfires a common occurrence. But climate change has pushed up land and sea temperatures, leading to more extremely hot days and severe fire seasons. KM

ADVERTISEMENT
TOPICS: Australia, heat, heatwave, Koala, Water
Read Next
Sony to unveil Xperia XA3 lineup ahead of schedule
EDITORS' PICK
Mandaluyong fire put under control hours after it started
Leveling up your ‘lutong bahay’ with the kitchen companion you never knew you needed
Bato de la Rosa, Risa Hontiveros back bill increasing female recruitment quota in PNP
Quarantine violations still punishable despite deleted provisions in ‘Bayanihan 2’ – Bato dela Rosa
Someone from the Philippines can become $356 Million richer this Tuesday
Cherry Mobile teams up with Cloud Panda PH, launches online store
MOST READ
‘If I had not been SolGen, I will make you eat your words,’ Calida tells Coco Martin
5 car dealership outlets shutting down
51 percent of German firms holding back investments in PH, but not because of COVID-19
Senate OKs bill authorizing president to postpone opening of classes beyond August
Don't miss out on the latest news and information.