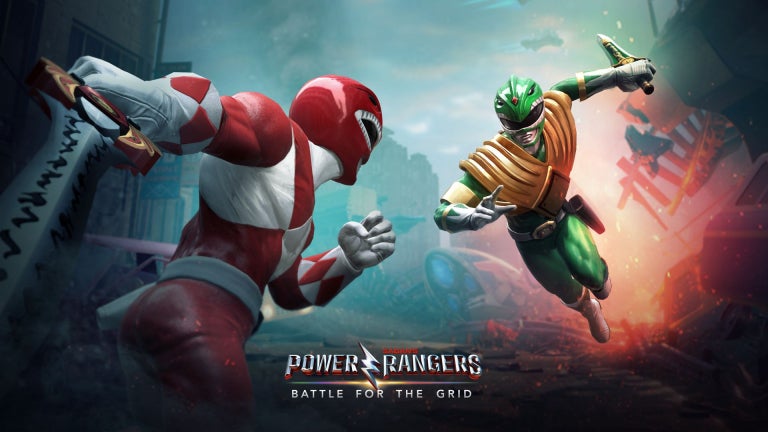 “Power Rangers: Battle for the Grid” promises accessibility, depth and a variation on typical fighting game stereotypes by focusing on “knowing when to strike, not how.”

The well-received app allowed players to assemble multi-fighter tag teams comprised of heroes and heroines from across the “Power Rangers” TV and movie franchise entries.

At the same time, it steered away from traditional screen-tapping or button-pressing moves and combinations in favor of card-based play.

Participants chose which move (or card) to use next in a kinetic variation on Rock, Paper, Scissors.

That approach, or a variation on it, could be making its way from mobile to console, with a joint nWay, Hasbro and Lionsgate announcement leaving plenty of room for maneuver as a card-oriented title or perhaps through a hybrid approach.

“Power Rangers: Battle for the Grid” will feature “a streamlined combat system” that “welcomes newcomers to the genre with simplified controls,” nWay said, “while maintaining depth and detail for more intense and experienced competitors,” and “build[ing] upon our successful mobile game.”

The PlayStation 4, Xbox One, Nintendo Switch and PC game will offer cross-platform play between Xbox, Nintendo and PC platforms, with progression carrying over between the tree regardless of device.