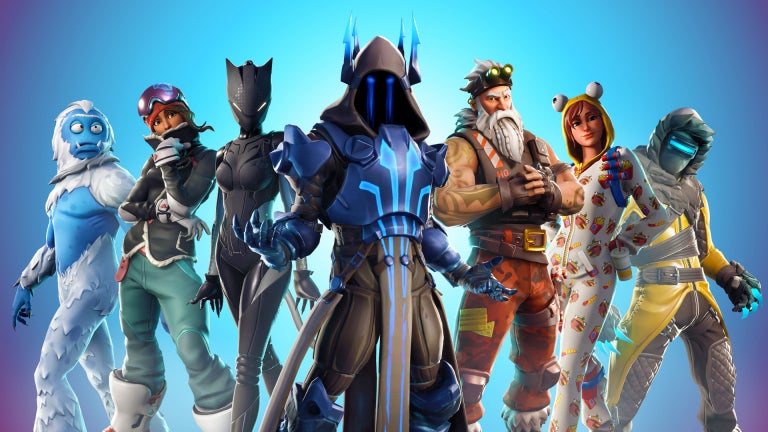 “Fortnite” season 7’s emerging event leans into a wintry theme, as players have noticed a giant, floating ball of ice that appears to contain a powerful enemy.

The Ice King has already been introduced via a themed costume, his appearance an unlockable outfit for players that reach Level 100 between early December and, it is thought, late February.

Now it looks like he’s at the center of the Peak’s strange ice ball, a new feature not announced as part of 7.20’s official patch notes.

One “Fortnite” player was able to peer inside the floating orb in order to discover its contents.

No hacking to the game itself was done to achieve this, no competitive advantage was gained.

This does not violate the Fortnite/Epic Games TOS in anyway that i know of.

Similarly, players that put the ice ball’s sound effect through a spectrometer can see an image resembling the Ice King, as per Reddit user MomoRM8.

Though “Fortnite: Battle Royale” is primarily about 100 players blasting one another to digital bits, building temporary and sometimes improbable shelters and walkways and communicating through a roster of expressive dance moves, developer Epic Games has kept its fans guessing through a sequence of interconnected mystery events.

Such emerging storylines tend to span and link various seasons, starting with season 3, which ran February to April 2018.

Since then they have included a map-impacting meteor, space rocket, a slow-moving floating cube, interdimensional rifts and, at the end of season 6 and the beginning of season 7, an iceberg.

Polar Peak was previously the resting place for the Infinity Blade, a legendary weapon from Epic’s recently retired mobile franchise of the same name. JB