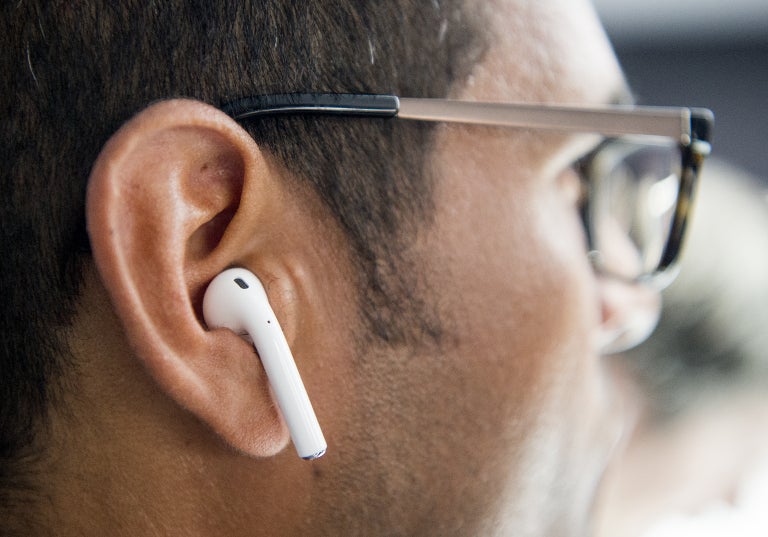 After speaking with industry sources, DigiTimes has published a report suggesting that Apple’s newest “health monitoring” AirPods will likely be launching during the first half of this year.

Since late 2016 when Apple released the first generation of wireless earbuds, the AirPods have continued to accrue positive reviews. Apple is expected to be releasing the AirPods 2 during the first half of 2019, according to DigiTimes.

The next version of the wireless headphones would likely be equipped with biometric-tracking features. This appeared to be confirmed in November, when the headset was noted under a new class categorization called “general wellness instruments.” That means that your next set of earbuds could track your heart rate and exercise activity by this June.

DigiTimes expects that, because of the popularity of the devices over the past couple years and the increased demand of truly wireless technology, the AirPods 2 will “receive enthusiastic market responses.”

If the speculations prove true, users can expect Apple’s AirPods 2 to hit the market sometime in the next couple months. Considering that the first generation has a price tag of $159 (over P8,000), the cost will likely increase to account for all the new features. JB