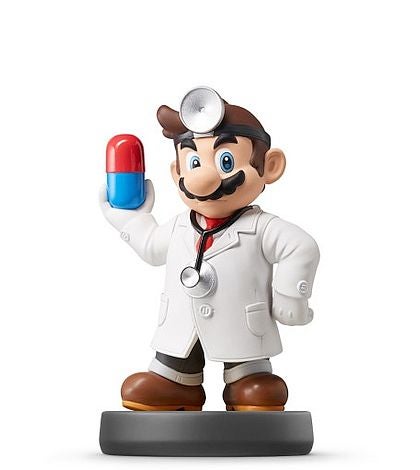 Nintendo’s puzzle series “Dr. Mario” is getting a free mobile edition, due June to July 2019.

Nearly 30 years later and the franchise is coming to mobile, courtesy of “Dr. Mario World” on iOS and Android.

Announced for “early summer 2019,” the app is being developed in co-operation with Japanese mobile firm Line Corporation with assistance from NHN Entertainment.

Line is especially well-known for another licensed block-matching puzzle “Disney Tsum Tsum”, and has a variety of accessible, casual play, pattern-matching puzzles in its mobile games roster.

“Dr. Mario World” will be free-to-play with optional in-app purchases. Its early summer window places it in proximity to “Mario Kart Tour”, which had been moved the previous day from March to a less specific summer 2019. JB