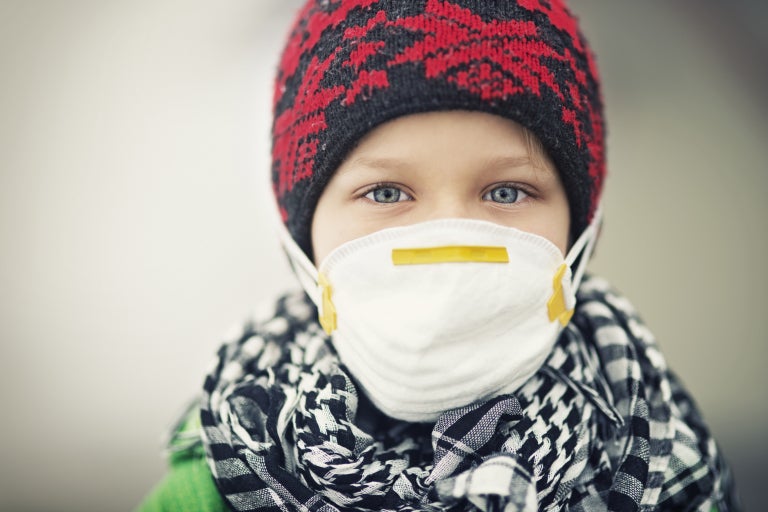 New Spanish research has found that children exposed to air pollution may have a higher risk of being overweight and obese.

Carried out by researchers at the Barcelona Institute for Global Health (ISGlobal), the new study set out to investigate for the first time the possible relationship between obesity and overweight risk and air pollution levels at both school and home, as previous studies have focused mainly on just home exposure.

The researchers recruited 2,660 children between 7 and 10 years of age at 39 different schools and gathered data on the children’s weight and height in order to calculate their body mass index and obesity and overweight status.

Outdoor pollution was measured during one week in summer and one week in winter using sensors in the schoolyard which detect levels of nitrogen dioxide (NO2), elemental carbon (EC), particle matter (PM2.5) and ultrafine particles. The researchers also estimated children’s exposure levels to NO2, NOx, PM2.5, PM10 and PMcoarse at home, giving them data on the two micro-environments where schoolchildren spend most of their time.

The findings, published in the journal Environment International, showed that most children were exposed to air pollution levels above those recommended by the World Health Organization (WHO), both at school and at home.

The researchers also found that children who were exposed to medium or high levels of air pollution at school, including ultrafine particles, NO2, PM2.5 and EC, had a higher risk of being obese or overweight than children exposed to lower levels.

They also found a link between a higher risk of being obese or overweight and exposure to high levels of PM10 at home, however the team did note that in this environment levels of pollution were estimated rather than measured.

Martine Vrijheid, ISGlobal researcher and study coordinator, added that there are other limitations in the study, and advises caution when interpreting the results.

“Being a cross-sectional study, we only have data at one time-point, and we do not have enough data to establish the nature of the association,” she explains. “To draw more solid conclusions, we need new longitudinal studies that follow the study participants over time.” JB