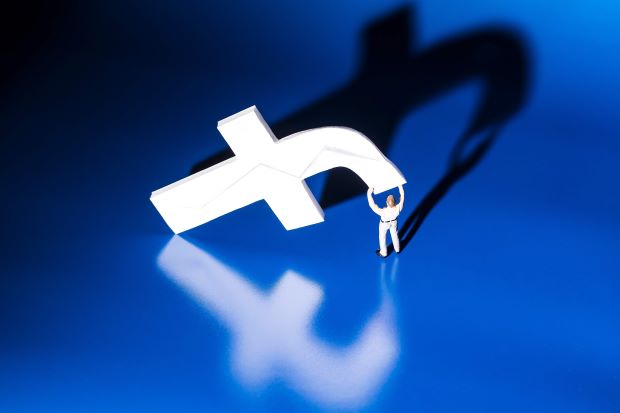 New United States research has found that quitting Facebook can help improve mental health, although users may find that they are less in the know when it comes to current affairs.

Carried out by researchers at Stanford University and New York University, the new study looked at 2,844 people who reported spending an hour a day on Facebook.

Half of the participants were asked to deactivate their Facebook accounts for a period of four weeks, and were paid around $100 (over P5,200) to do so.

During the four weeks the researchers checked the accounts to see if anyone was cheating, and monitored how the participants were feeling.

The findings, which can be found published online, showed that the participants who quit Facebook did report feeling happier, and that quitting the social media site also helped them reduce their online activity overall. They also increased their time spent doing offline activities such as socializing with family and friends.

Participants also spent less time consuming news; after presenting the participants with statements about recent news, as reported by major news outlets, and asking them to say whether the statements were true, false, or if they were unsure, the researchers found that those who quit Facebook were more likely to get the answer wrong, or report being unsure about the answer, than those who had not deactivated their accounts.

When presented with statements about fake news, participants who quit Facebook were more likely to say that they were unsure about the answer, rather than say that the statement was false. The researchers suggest that although quitting Facebook can reduce exposure to fake news, as it is circulated on the social media site, participants may be unsure about which news is false as Facebook can also help provide the correct information, which helps users identify fake news.

“Previous research mostly looked at correlation: How much do you use Facebook and how depressed are you?” commented study author professor Hunt Allcott. “These studies show that people who use Facebook more are more depressed, but the problem is correlation doesn’t create causation. We didn’t know if Facebook was making people depressed or depressed people were retreating into Facebook.”

“The great majority of the Treatment group agreed that deactivation was good for them, but they were also more likely to think that people would miss Facebook if they used it less,” added the authors. “Deactivation caused small but significant improvements in well-being, and in particular on self-reported happiness, life satisfaction, depression, and anxiety. Effects on subjective well-being as measured by responses to brief daily text messages are positive but not significant.”

However, the researchers also add that the findings should be interpreted with caution, explaining that the “effects could differ with the duration or scale of deactivation. A longer period without Facebook might have less impact on news knowledge as people find alternative news sources, and either more or less impact on subjective well-being.” JB