LOS ANGELES — The makers of “Fortnite” have asked a federal judge to throw out a lawsuit from a rapper who says the video game is illegally using a dance he created. 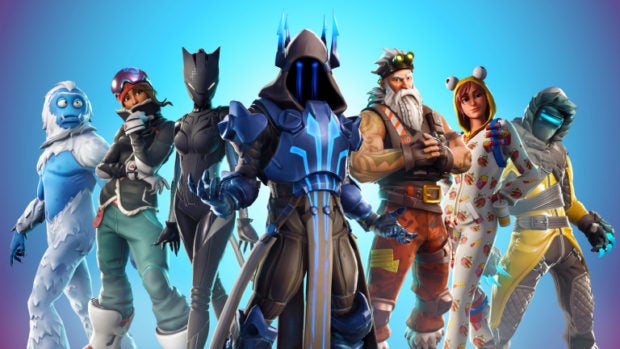 Epic Games filed the motion Monday to dismiss the lawsuit filed in December by 2 Milly, a Brooklyn-based rapper whose real name is Terrence Ferguson. He alleges that “Fortnite” uses the “Milly Rock,” a dance he came up with in 2011 that became popular after a 2015 song and video.

Epic Games’ attorneys argue in the motion that the dance known in the game as “Swipe It” is substantially different from the “Milly Rock,” and that even if it weren’t, courts have held that simple dances can’t be copyrighted.

2 Milly’s attorney David Hecht responded in an email to the Associated Press saying choreography does have copyright protection, and there is no doubt that Epic Games used and tried to profit off the “Milly Rock” dance.

The rapper was the first of several artists, including actor Alfonso Ribeiro and rapper BlocBoy JB, to sue “Fortnite” over dances used in its “emotes,” short celebrations that users can buy for their characters to use to celebrate kills within the game.

A judge has scheduled arguments on the dismissal motion for March 4. NVG