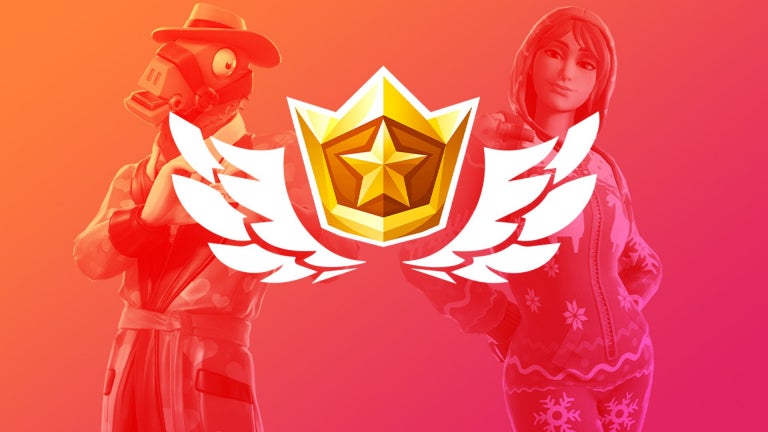 Feeling the pressure from “Apex Legends”, or just making up for a delay? Either way, “Fortnite” is offering its season 8 Battle Pass for free to those who complete a set of challenges over the next two weeks.

With season 8 of the incredibly popular action game “Fortnite” put back until Feb. 27, Epic Games is giving away Battle Passes for free to players that can complete a set of Overtime Challenges between now and then.

“Fortnite” seasons usually last 10 weeks (season 7 will wind up after 12) and the purchase of an associated seasonal Battle Pass provides owners with unlocked and unlockable virtual character costumes, plus a range of other items, perks and in-game dances.

Players will need to complete 13 Overtime Challenges by Feb. 27, 2019 in order to qualify for the free season 8 Battle Pass.

It’s the first time that “Fortnite” developer and publisher Epic Games has given away a Battle Pass like this and, with the draw of a new season’s worth of in-game events, changes and discoverable secrets still two weeks off, the conditional giveaway serves to keep players involved.

Not all of the Overtime Challenges have been released at the same time, giving players an incentive to return as the wait for season 8 continues.

In this way, Epic forgoes a portion of revenue derived from paid Battle Passes, while players involved forgo time spent doing something else such as, for example, playing hot new Battle Royale game “Apex Legends” both now and, one might assume, over the course of “Fortnite” season 8.

“Apex Legends”, introduced Feb. 4 as a free-to-play Battle Royale game on PlayStation 4, Xbox One and Windows PC, does not yet have the cross-platform play or mobile platforms of “Fortnite”, but its fast growth rate suggests it will continue to chase “Fortnite” just as “Fortnite” once pursued “PlayerUnknown’s Battlegrounds”. JB