New Xbox One S drops disc drive, to go digital in May 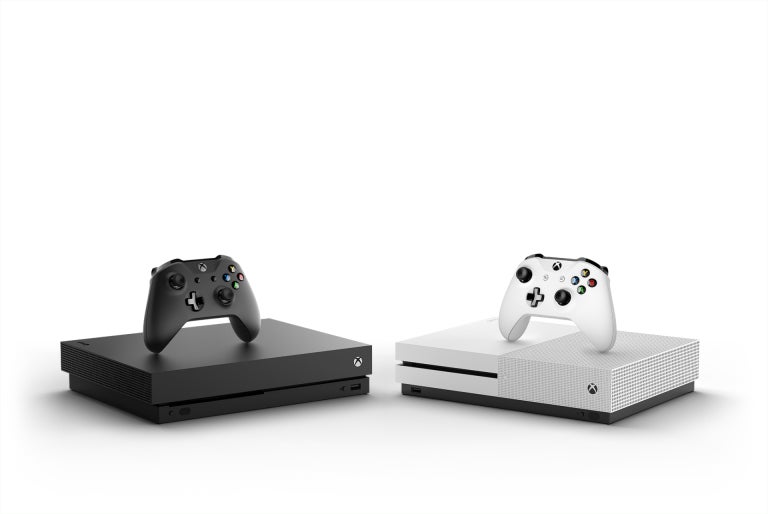 A new revision of the Xbox One S is being prepared for launch in May, according to a report from Windows Central. It will be sold as an All-Digital Edition specifically for use with value-oriented subscription service Xbox Game Pass.

After presenting the Xbox One as a more expensive, less powerful and less convenient alternative to the PlayStation 4 in 2013, an all-digital edition of the Xbox One S is ready to capitalize on enthusiasm for what Microsoft has presented as a “Netflix for games.”

Pre-orders are to open in April ahead of a mid-May retail debut, according to Windows Central, setting up what could be a triumphant and unopposed run at June’s 2019 Electronic Entertainment Expo in the absence of traditional rival PlayStation.

The download-only Xbox Game Pass, available as a $9.99 monthly subscription (currently $1 on promotion) for Xbox One and Windows 10, provides inclusive access to Xbox exclusives on launch (“Forza Horizon 4”, “Crackdown 3”, “Sea of Thieves” among them), as well as a library of over 200 games.

Though it doesn’t include online multiplayer access (separate Xbox Live membership is required for that), the scheme has now expanded to tie or surpass PlayStation’s 2010 forerunner, PlayStation Plus, in terms of perceived value.

Xbox One S bundles frequently retail for $229 to $279 new, and removing the Blu-Ray drive from the all-digital edition is expected to bring that price down further, perhaps even under $200.

All this represents a dramatic reversal from the start of the PlayStation 4 and Xbox One era.

When the Xbox One was revealed at the 2013 Electronic Entertainment Expo, Microsoft envisioned a future where physical discs were no longer needed: the console would be voice activated, always online, and there’d be no disc sharing, swapping or re-selling.

Game fans reacted negatively. The largely undesired voice and movement sensor, Kinect, raised the Xbox One’s price, while many gamers depended on disc sharing or the secondhand market for access to new games. Furthermore, online requirements shut out those without stable connections, including those in the military, an especially grave faux pas in the United States.

Even though Xbox went back on its always-online, no-sharing plans, and later took out Kinect, the damage was already done. The more powerful, less expensive, far less digitally aggressive PlayStation 4 was much better received.

But in 2019, PlayStation has experienced a sharp slowdown in major game releases, with the company thought to be shifting focus to an unannounced PlayStation 5. Meanwhile Microsoft is preparing cloud gaming platform xCloud, to which this All-Digital Xbox One S appears especially well-suited. JB