‘Forza Motorsport’ may be getting a mobile edition 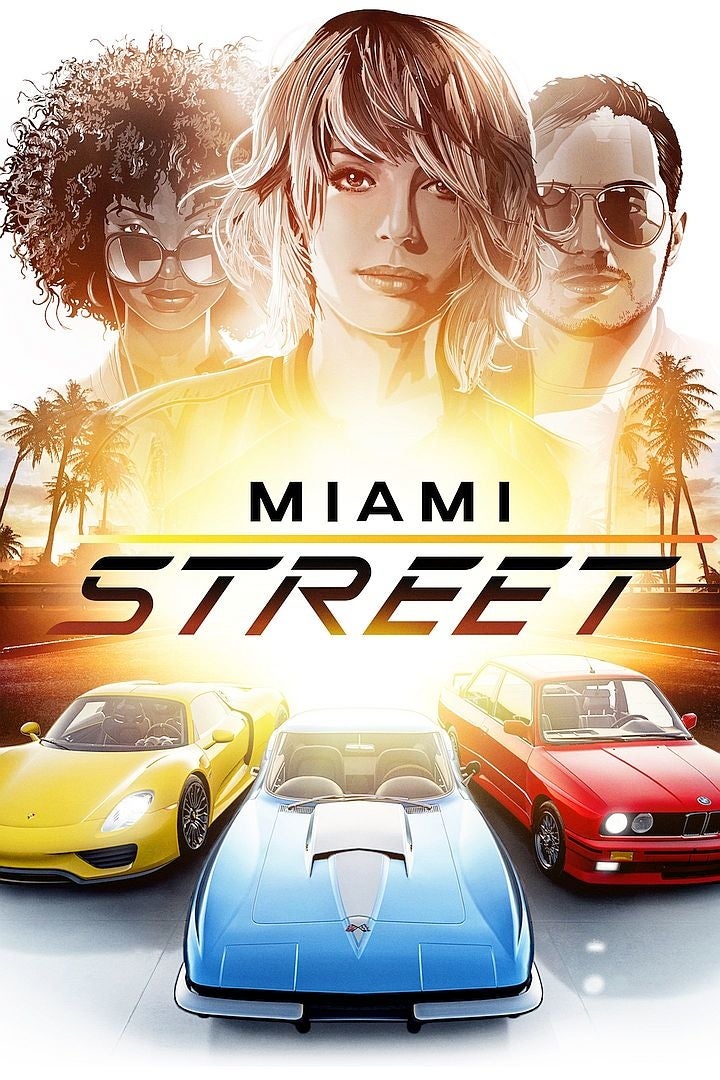 Could Xbox’s “Forza Motorsport” franchise be heading to mobile? “Forza Street”, developed for Windows 10, Android and iOS, was accidentally mentioned in an official blog post update.

Suspicions were raised after March 1’s “Forza Week In Review” blogpost published a link in error.

In a section detailing results of a Canadian eSports event, what was supposed to be a link to racing game news site GTPlanet instead contained a paragraph describing the unannounced title “Forza Street”.

“Developed in partnership with U.K.-based studio, Electric Square, ‘Forza Street’ is built from the ground up to support a wide range of Windows 10, iOS and Android devices,” the HTML link read before its inevitable correction.

Could that have been draft copy from a future Forza blog post?

The error led GTPlanet itself to suggest that a “Forza Street” mobile title could provide the franchise with its annual release, as both the track-based “Forza Motorsport” and its open-world spin-off “Forza Horizon” would be absent in 2019.

The original “Miami Street”, published by Microsoft Studios, already features a range of licensed sports cars, bringing it closer in line with the “Forza” style.

Its point-to-point races require players to manage only gas, brake and turbo boost. Easy races require no interaction from the player.

“Miami Street” was released for Windows 10 but not for mobile platforms; it currently enjoys a 4/5 star rating on the Microsoft Store. Yet GTPlanet was told by a “Forza” representative that “we have nothing to announce at this time.”

Though largely associated with the Xbox console family, “Forza” was previously broken out of its Xbox-exclusivity through the free-to-play “Forza Motorsport 6: Apex” for Windows 10, announced in March 2016 and released six months later.

Furthermore, franchise owner Microsoft is believed to be preparing an expansion of its Xbox brand via a cross-platform framework.

That is to be detailed during a March 20 talk at the 2019 Game Developers Conference, but a now-redacted description said it would “connect players between iOS, Android, and Switch in addition to Xbox and any game in the Microsoft Store on Windows PCs.”

The console brand has already struck a deal that lets players access their Xbox Live profiles from Nintendo’s Switch through Microsoft-owned game “Minecraft”.

That in-road also exists on mobile, again thanks to the availability of “Minecraft” on iOS and Android; traditional console rival PlayStation has steadfastly resisted such overtures. JB