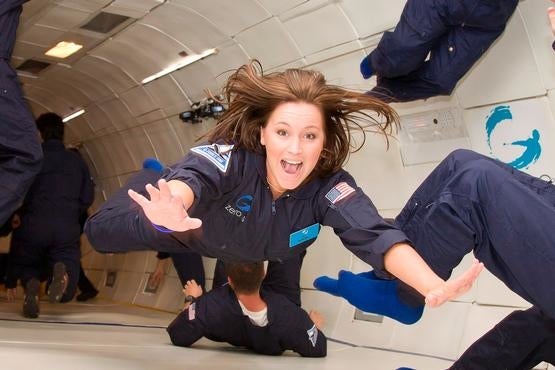 To mark the 50th anniversary of man’s first moon landing, aspiring and wannabe astronauts can board a modified aircraft and experience the feeling of weightlessness as pilots perform acrobatic stunts in the sky.

Hosted by space tourism company Zero Gravity Corporation (Zero-G) and retired National Aeronautics and Space Administration (NASA) astronaut Scott Kelly, the launch takes off on July 20, exactly 50 years after Buzz Aldrin and Neil Armstrong made history by becoming the first humans to walk on the moon.

The modified Boeing 727 G-Force One will take off from the former NASA Shuttle Landing Facility at the Cape Canaveral Spaceport in Florida, United States. Throughout the flight, pilots will perform a series of 15 parabolic arcs to recreate the zero-gravity lunar environment, allowing flyers to float, flip and soar through the aircraft. The sensation is akin to carrying one-sixth of their body weight.

Israeli spacecraft crashes in attempt to land on moon